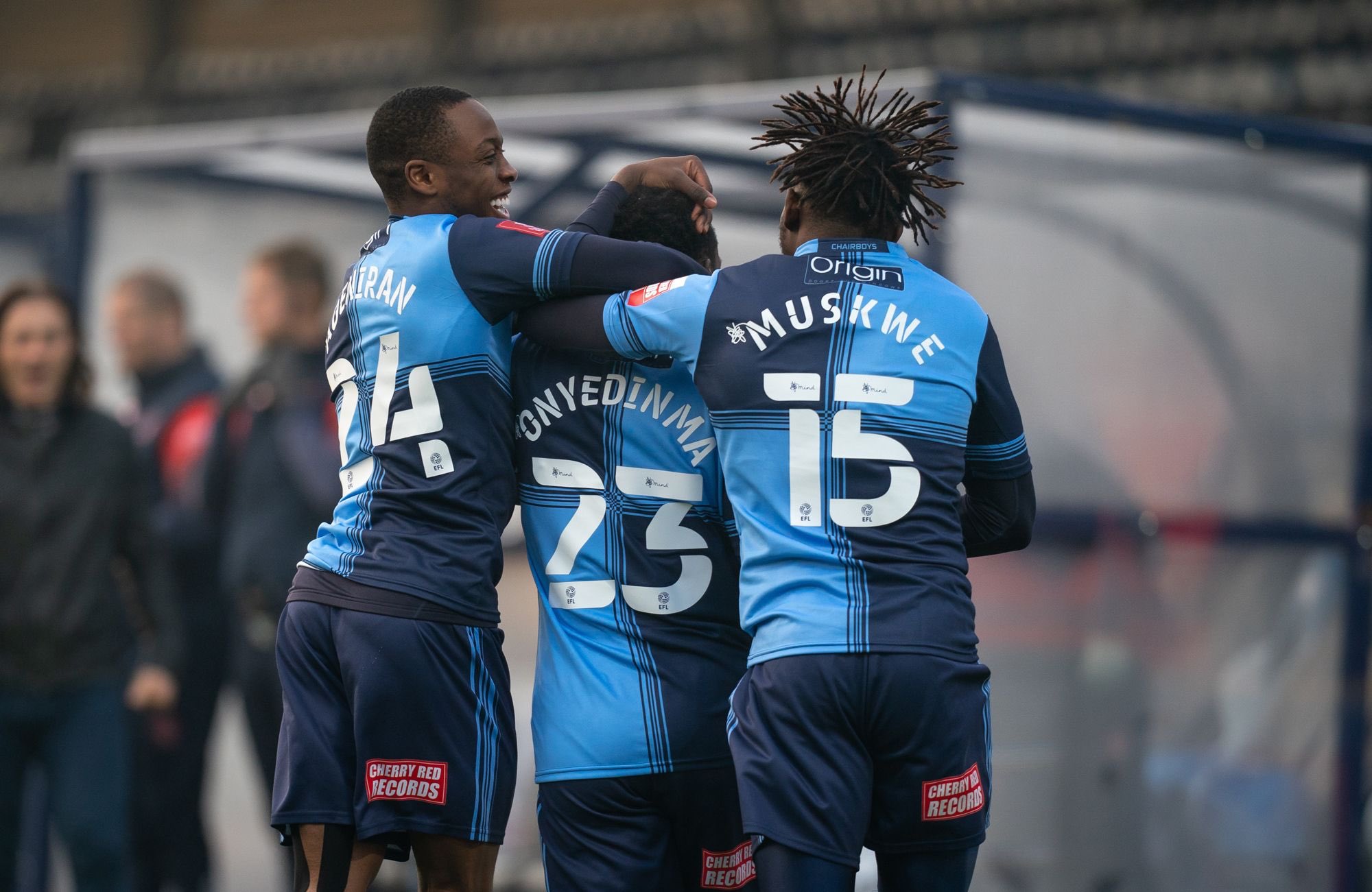 Wycombe Wanderers has been relegated to the English League One after ending their debut Championship season third from the bottom.

Wanderers will be playing in the third-tier league alongside Sheffield Wednesday and Rotherham who also failed to survive the chop.

The club has Zimbabwe striker Admiral Muskwe on their books. The striker moved to the side in January on a six-month loan from Leicester City.

He featured in seventeen games, scoring three goals and created one.

Muskwe is now heading back to his parent club, Leicester City, as he awaits the next decision on his future. The 22-year-old played his last game for the team in the 3-0 victory over Middlesbrough on Saturday.

His loan stay officially ends on May 31.

The Foxes coach Brendan Rodgers has revealed that he might take a few loanees into his squad for next season.

And should the Warriors striker fail to make it into the senior selection, be could be sent away for another loan spell to continue his development.