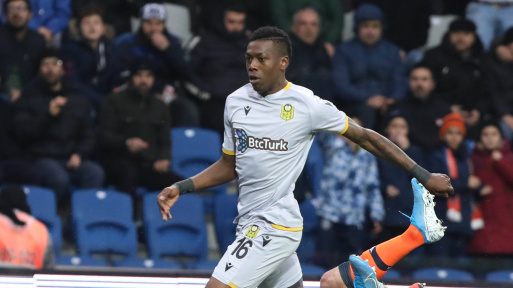 Warriors star Teenage Hadebe scored his second league of the season goal in Yeni Malatyaspor’s 4-0 demolition of Rizespor in the Turkish Super Lig on Saturday.

The gangly defender opened his account by scoring the solitary goal in his side’ win over Alanyaspor in April, a late header.

He rose again to head home his second, Malatyaspor’s second as well, in the 24th minute minute.

Hadebe’s Warriors teammate Alec Mudimu, who is also based in Turkey, took to Twitter to congratulate him on the goal.