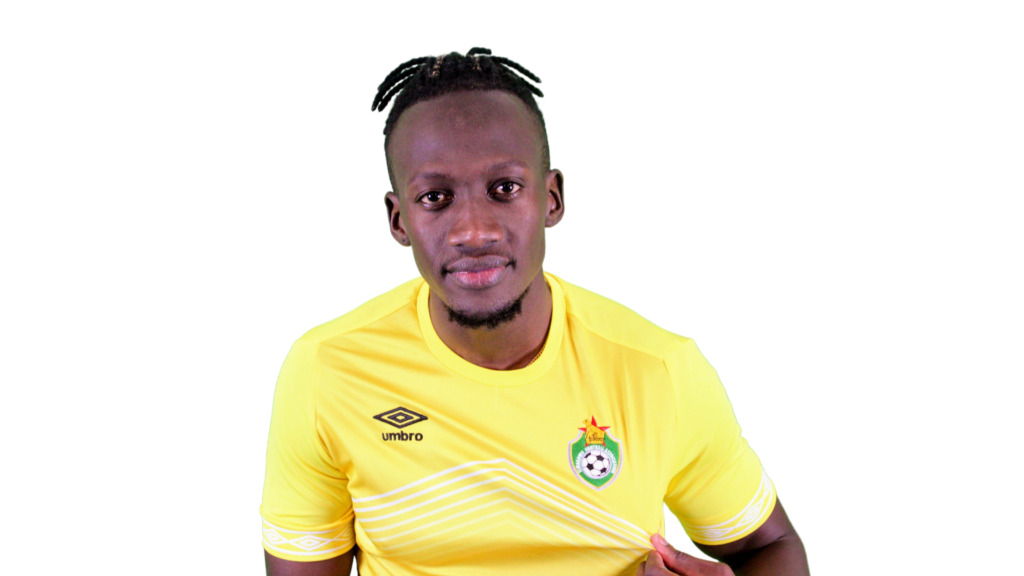 Two Warriors stars, striker David Moyo and defender Alec Mudimu, will go into the remaining league games of the season with the lives of their respective teams hanging by a thread.

Moyo is on the ranks of Scottish Premier League side Hamilton Academical while Mudimu turns out for Ankaraspor in the Turkish TFF1, the country’s second tier.

Hamilton are anchor the Scottish top-flight table with a paltry 30 points from 36 games. However, three points separate them and 10th placed Ross County on the 12-team table.

They (Hamilton) need to win their remaining three games and hope that County and Kilmarnock drop points. Hamilton’s slim chances were brightened by their 2-1 win over St Mirren last week, with Moyo finding the back of the net in the crucial win.

For Mudimu and company, a win in this evening’s clash with 4th-placed Instabulspor is a must.

Ismet Tasdemir are 17th on the table, just above bottom-placed Eskisehirspor, with 26 points from 33 games.

Mudimu and Moyo were both in the Warriors squad for the now-postponed World Cup qualifiers.