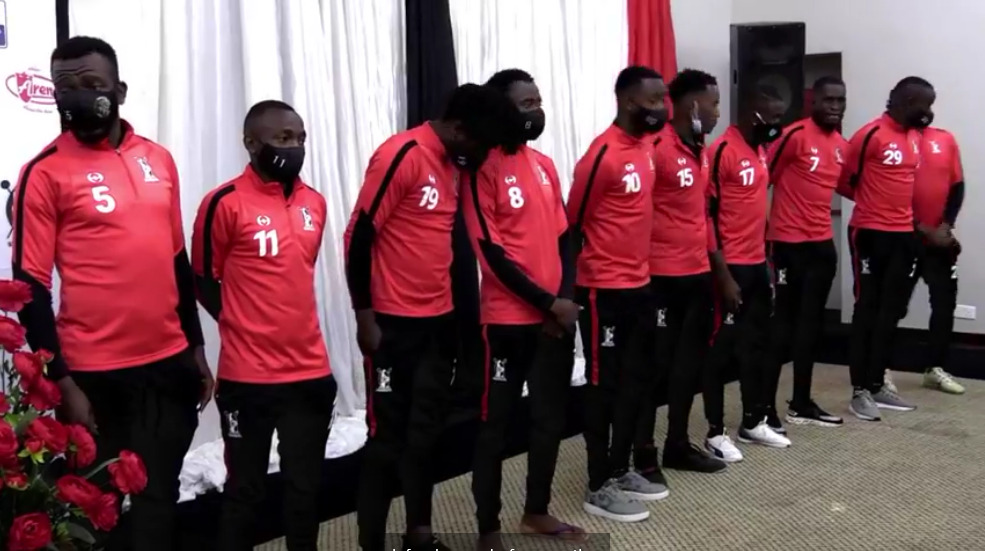 Bosso, along with sponsors Sanctuary Insurance Company, unveiled their men over the weekend at a function held in Bulawayo.

Among the new faces in the team are Toto Banda, Andrew Tandi, Pritchard Mpelele and Joel Ngodzo who returned to the club after a stint in Zambia.

The new season is expected to start on May 15 as a six-week cluster competition before the full campaign roars into life on 17 July.