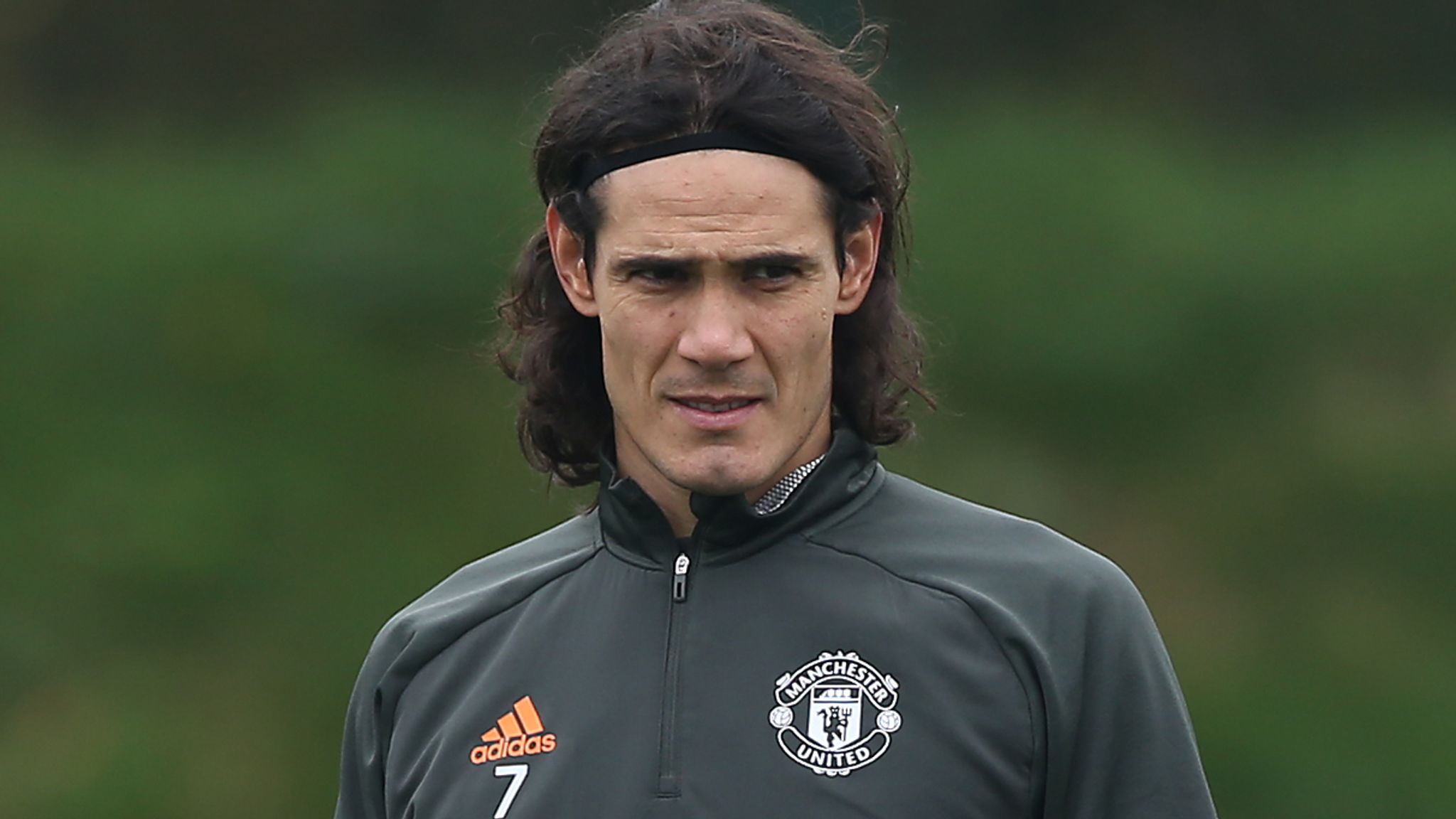 Edinson Cavani has extended his stay at Manchester United after signing a new one-year contract.

The Uruguayan striker’s current deal was set to expire at the end of this season after arriving at the Old Trafford last year.

The club has confirmed the new deal in a statement.

Speaking after signing the new contract, the 34-year-old said: “Over the season, I have developed a great affection for the club and everything that it represents. I feel a deep bond with my team-mates and the staff who work behind the scenes here. They give me extra motivation every day and I know that, together, we can achieve special things.

“From the very first moment that I arrived, I felt the confidence of the manager. As a player, this belief gives you the perfect opportunity to play your best football and I want to thank him for that.

“I have been touched with how much the supporters have wanted me to stay, and I will give everything to bring them happiness and joy with my performances on the field. I’ve not yet been able to play in front of the Old Trafford crowd and that is something that I cannot wait to do.”

Cavani had been linked with an exit, and according to his father, Luis, the star wanted to join Argentinian club Boca Juniors.

Luis told Argentinian broadcaster TYC Sports in March: “There’s a 60 per cent chance of Edinson coming to South America. We’re very excited.
“We’ve always gone to visit him and he’s played in some beautiful cities where he’s been made to feel very welcome. He’s really endeared himself to everyone and has made friendships.

“I’d like him to join a team that has a chance of winning something. Here in Uruguay there’s no chance of that happening.

“We’ve spoken to Edinson and he’s always leant towards Boca Juniors because he’s had so many conversations with (manager Juan Roman) Riquelme about it.”

But the switch to South America will now have to wait as Cavani will remain at Old Trafford for another season.