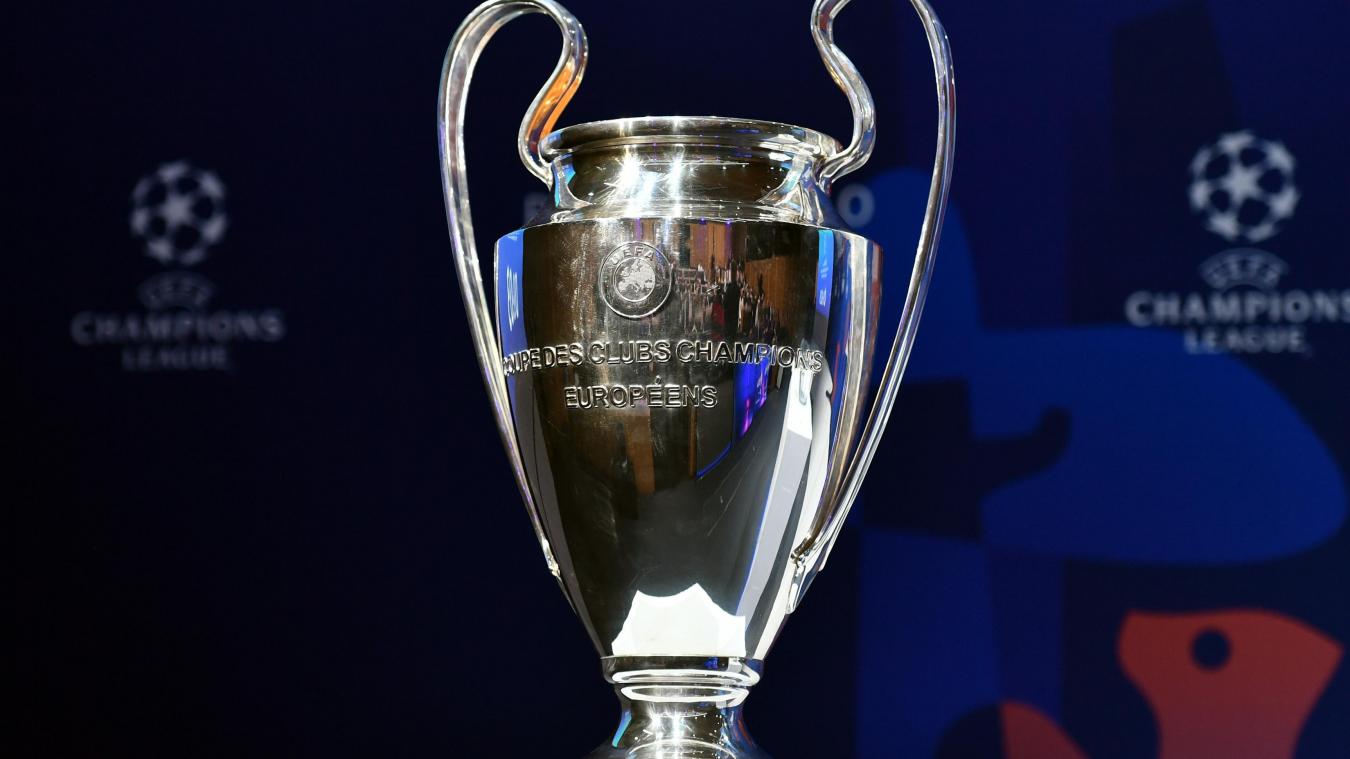 UEFA will hold talks with the UK government today about moving the Champions League final, between Chelsea and Manchester City, from Istanbul to London.

The UK government is pushing for the final to be played on home soil after Turkey was placed on the country’s travel red list due to the rising coronavirus cases.

The red list requires any returnee to quarantine at a Government-approved hotel for 10 days.

According to Sky Sports, a decision is expected to be made by Tuesday and Wembley will be the most likely venue for the final if the fixture is moved to England.

UK Transport Secretary Grant Shapps has already informed that the fans should not travel and confirmed the Football Association has approached UEFA over whether the match could be moved to England.

Shapps said: “I’m afraid we are having to put Turkey on the red list. This will have a number of ramifications. First of all, it does mean with regards to the Champions League, fans should not travel to Turkey.”

The match is scheduled for May 29.