Update on Knowledge Musona’s future after returning to Anderlecht 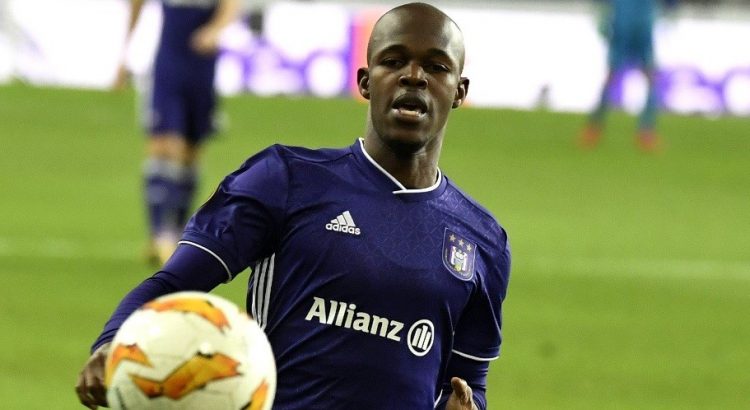 Knowledge Musona is still facing an uncertain future with Anderlecht following his return to the club after a loan spell at KAS Eupen.

The Zimbabwean forward spent the previous season-and-a-half at Eupen where he formed part of the core of the squad. He made twenty-seven appearances, mostly as a central midfielder, and scored seven goals plus two assists.

The 30-year returned to his parent club, the Purple & White, at the end of the Belgian season last month.

But according to Voetbal Nieuws website, it remains unknown whether he would feature in coach Vincent Kompany’s plans or be on the move again next season.

Should the coach drop him again, the Warriors captain said he is open to returning to Eupen.

He explained that he feels respected and appreciated at Eupen and wants to extend his time there.

“They (Eupen) have been very respectful, and that is what I like most about the team because they don’t take me for granted,” the Warriors captain was quoted as saying in March.

“They give me the respect and the value that I deserve because of my contribution to the team and also for my country.”

Update on Knowledge Musona’s future after returning to Anderlecht