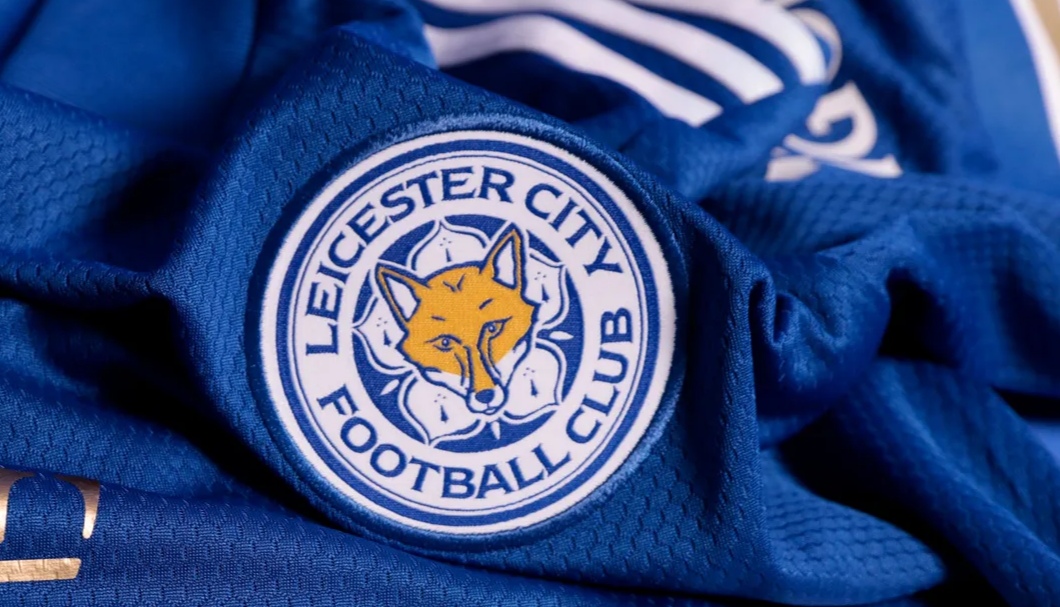 Zimbabwe prospect Tawanda Maswanhise has broken into the Leicester City senior squad after he was included in team that beat Manchester United 2-1 in the English Premier League on Tuesday night.

The 18-year old, who has featured prominently in City’s U18s, made his first ever appearance in the senior squad but did not feature in the game.

The midfielder is following the steps of Admiral Muskwe who came through the development ranks to feature in the first team.

Maswanhise was born in England to Zimbabwean parents. He is among the five youngsters with Zimbabwean roots that were registered to play in the EPL this season.

The other ones include Reiss Nelson (Arsenal), Jimiel Chikukwa, (Leeds United), and Micheal Ndiweni (Newcastle United).

Ethan Kachosa completes the list but the defender left Leeds two weeks ago to sign a professional contract with Sunderland in the League One.

These teens were registered on their teams’ additional list of U21 players, as per the League’s rules.