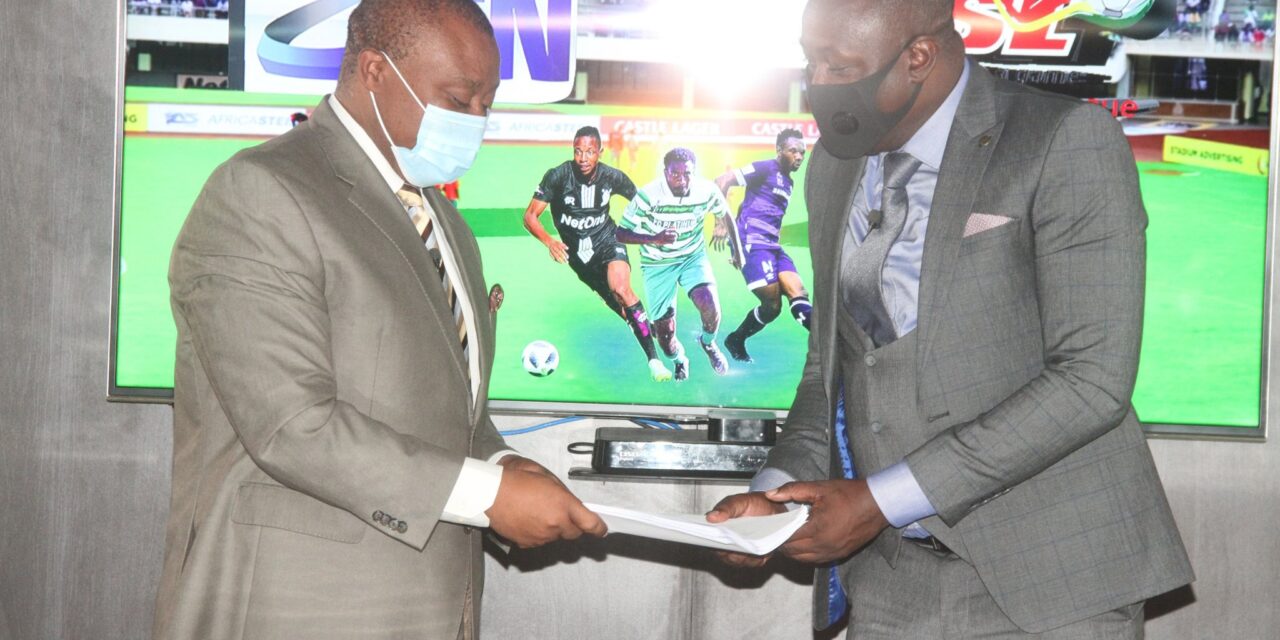 Speaking after signing the contract, PSL chairman Farai Jere said: “We’re extremely proud to be establishing a partnership with one of the most exciting, innovative and dynamic media companies in Zimbabwe.

“ZTN has an outstanding track record of delivering top quality programming. Our special relationship with ZTN began last year during the Castle Challenge Cup between Highlanders and FC Platinum at Barbourfields Stadium where we achieved a record viewing of 600 000 viewers across the board.”

Meanwhile, the 2021 league season will be officially launched tomorrow with the action set to start on May 22.

This will mark the return of the local game after it was put on hold in March 2020 due to the coronavirus pandemic.