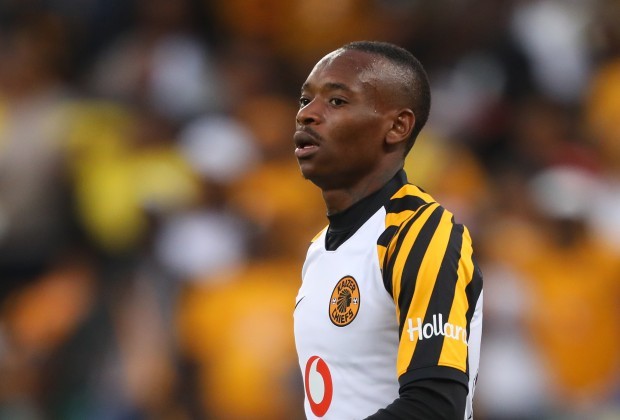 Kaizer Chiefs coach Gavin Hunt says Khama Billiat suffered another leg fracture on the same area of the previous injury that kept him out of action for three months since January.

The midfielder was at the receiving end of a crude tackle during Chiefs’ 2-1 win against Mamelodi Sundowns two weeks ago. The setback came just weeks after he had recovered from the initial injury.

According to Hunt, the midfielder will miss the Champions League trip to Tanzania against Simba and could remain on the sidelines for some time.

“Khama’s leg, I’ve just been told, has got another fracture in it. So he’s going to be out, he hasn’t played hardly at all this season,” Hunt told SuperSport TV after Wednesday evening’s 1-1 league draw against Swallows FC at the FNB Stadium.

The developments, meanwhile, could also see him out of action for the rest of the South African top-flight season.