Mosimane upbeat ahead of Sundowns clash 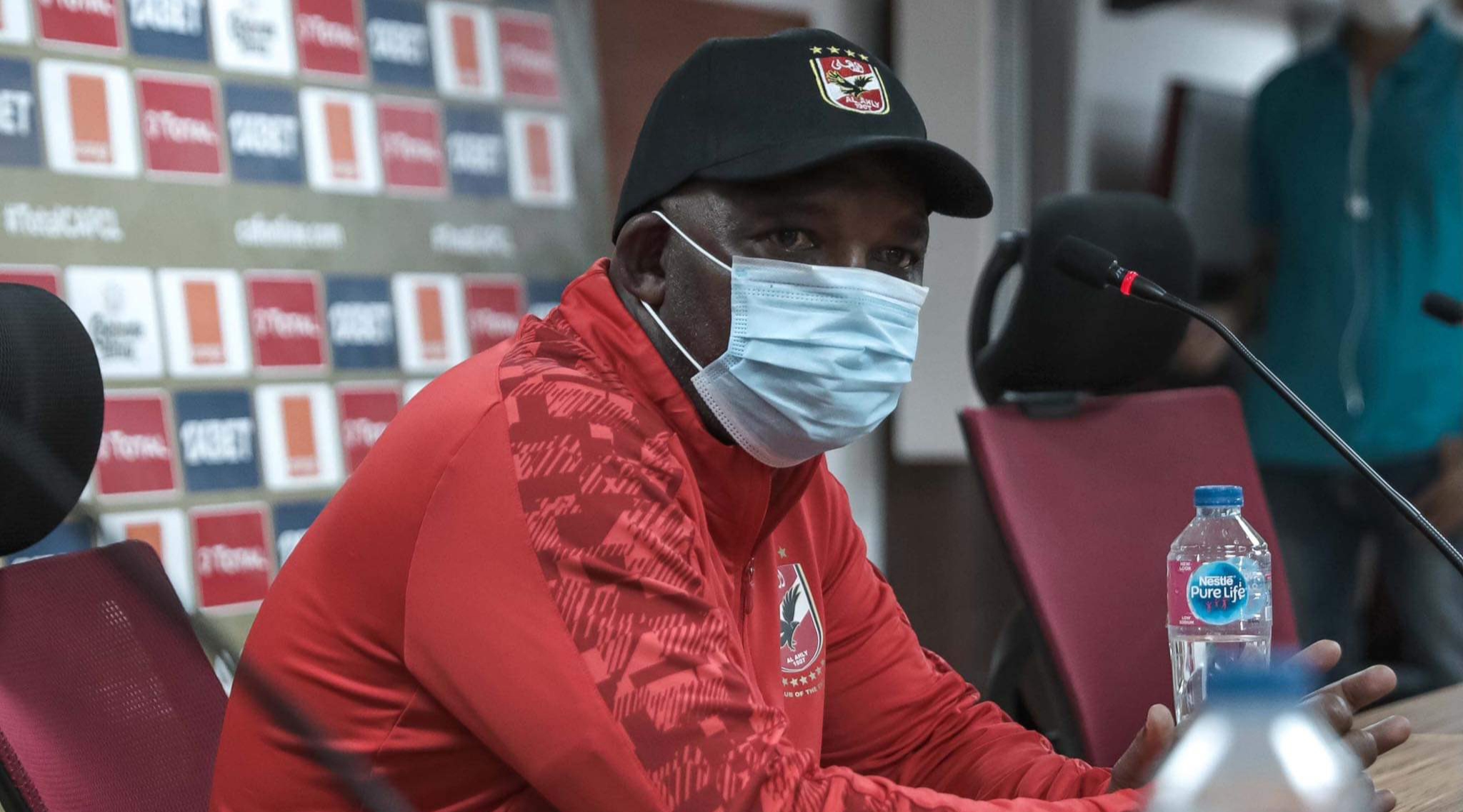 Al Ahly coach Pitso Mosimane has backed his side to put on a good performance when they face Mamelodi Sundowns in tonight’s CAF Champions League quarter-final clash.

Mosimane’s Red Devils are the defending African champions but the threat posed by Masandawana, the club he left last year after being in their dugout for nine years, is apparent as they (Sundowns) are high-flying in the DStv and on the verge of defending their title.

Despite that, the outspoken tactician is upbeat his charges will come to the party.

“We are the defending champions. I believe in my team. I have seen my team play before in big games. I have seen them play against Bayern, Palmeiras, Wydad and Zamalek,” he told journalists ahead of the epic clash.

“It’s an important game for us tomorrow. I expect a good performance from my team.“

“If we play with Ahly spirit like how the team played against Sundowns last year. Then, I don’t have any doubts about my team,” he added.

Mosimane upbeat ahead of Sundowns clash