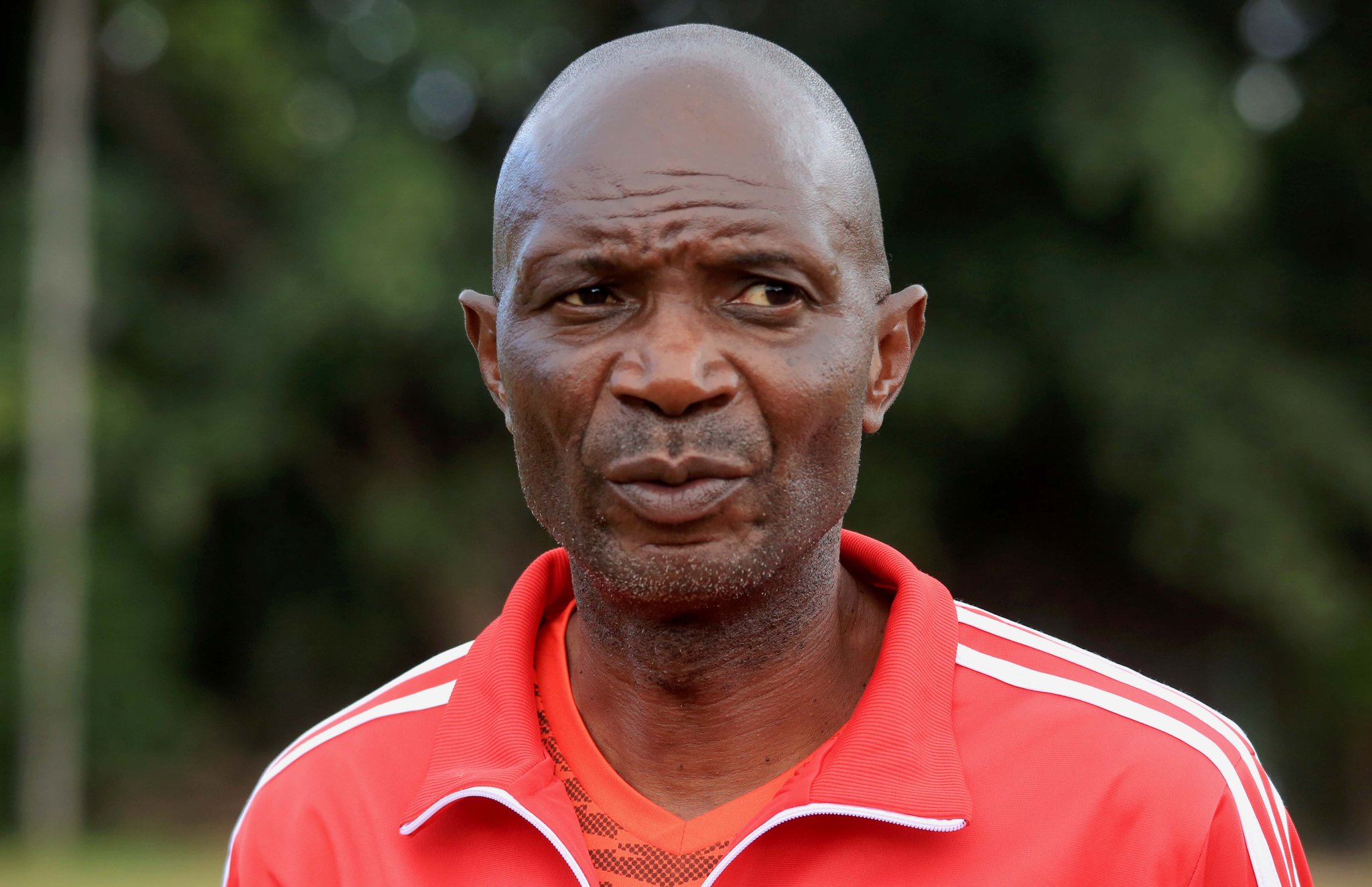 Kalisto Pasuwa’ Nyasa Big Bullets returned to winning ways in emphatic style after they clobbered TN Stars 5-0 in a TNM Super League match played at the Kamuzu Stadium on Saturday.

The celebrated Zimbabwean tactician’s defending champions were seeking to bounce back from last week’s 0-1 defeat to Silver Strikers, which left them nine points behind the log leaders.

Chimwemwe Idiana fired Bullets ahead in the 23rd minute, finishing off after brilliant work on the flank by Chiukepo Msopoya.

Bullets were awarded a penalty after a hand ball incident in the Stars box ten minutes later and Hasan Kajoke fired home from 12 yards to double his side’s advantage.

2-0 it was at the half time interval, with Pasuwa’s men in full control.

They came back for the second half with more intent and it came as no surprise when Gomezgani Chirwa put some distance between Bullets and Stars by netting the 3rd, off a Zikko Mkanda assist.

Mkanda turned from provider to scorer three minutes later when his brilliant effort from inside the box found the back of the net to make it 4-0 Bullets.

Mkanda would get his second and Bullets’ 5th in the 77th minute, Pasuwa’s men rampant.

Right at the death, McFallen Mgwira made it 6-0 when he finished off from a Stainely Billiat to complete an emphatic victory for the defending champions.