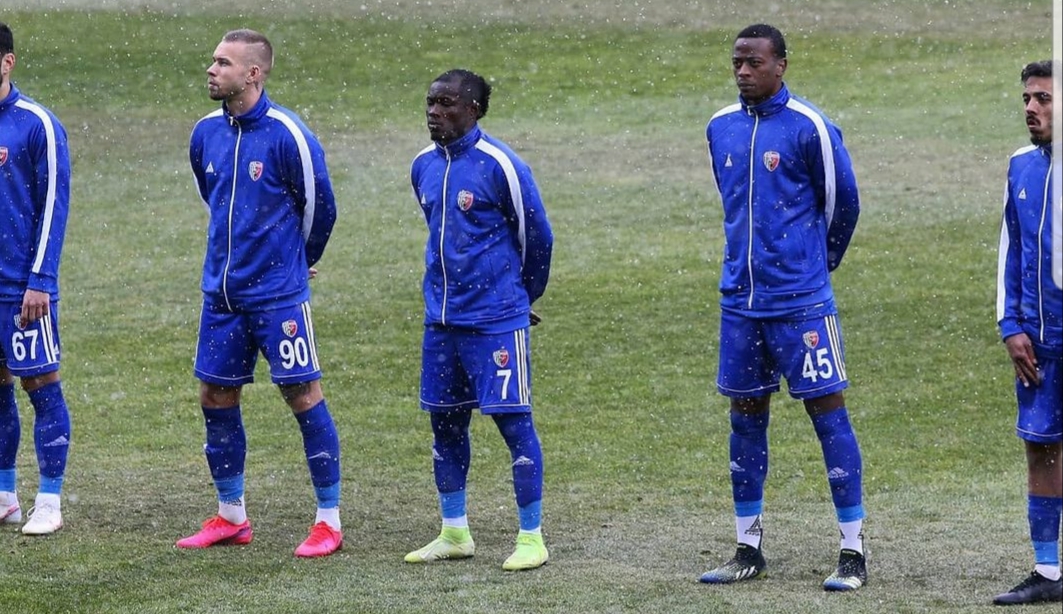 Zimbabwe international Alec Mudimu will be playing third division football in Turkey next season, following his Ankaraspor’s relegation from the TFF.

The versatile defender moved to Ankaraspor from Moldovan champions FC Sherrif but could not help his side avoid the chop.

Their 0-2 loss to Instabulspor on the last day of the 2021/22 season confirmed their relegation, havibg amassed a paltry 26 points from 34 games and finishing 17th on the 18-team table.

They won only six  of those matches the entire season.

Mudimu is a key member of the Warriors squad but has of late been playing second fiddle to Zambia- bssed Jimmy Dzingai.