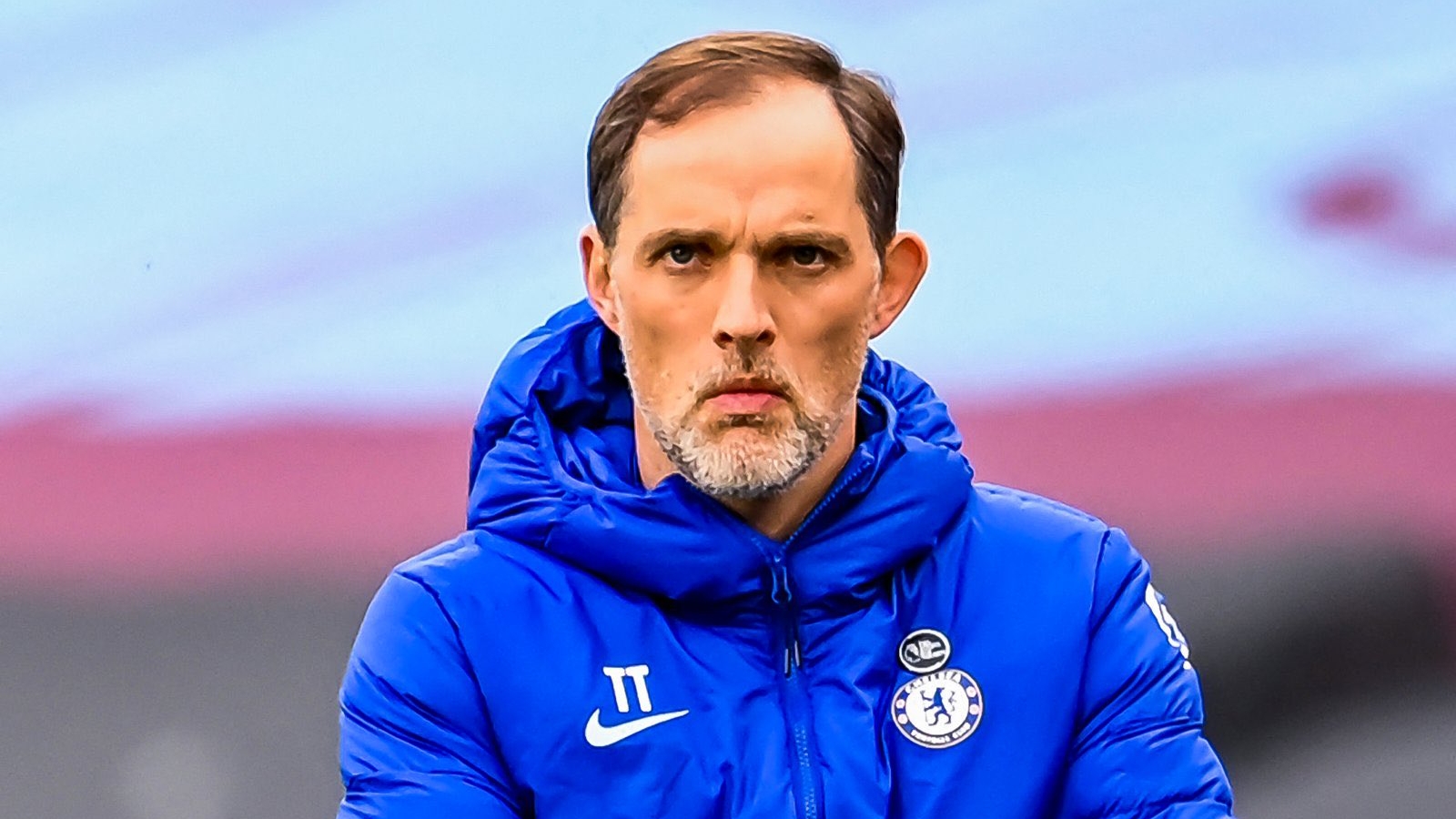 Abraham, who has four goals to his name in three FA Cup matches this season, was not even in the match day squad for yesterday’s decider, a decision which irked his girlfriend Monroe.

“How on earth do you make the decision to leave your top goal scorer out of the squad for a final?” posted Monroe on her IG stories, before later deleting the message,” she said in a Instagram post she later deleted.

Continued the post: “The same person who even scored the goals to actually qualify for this competition? It’s not making any sense whatsoever.”

Continued the post: “Not even the bench?! This has to be a joke.”