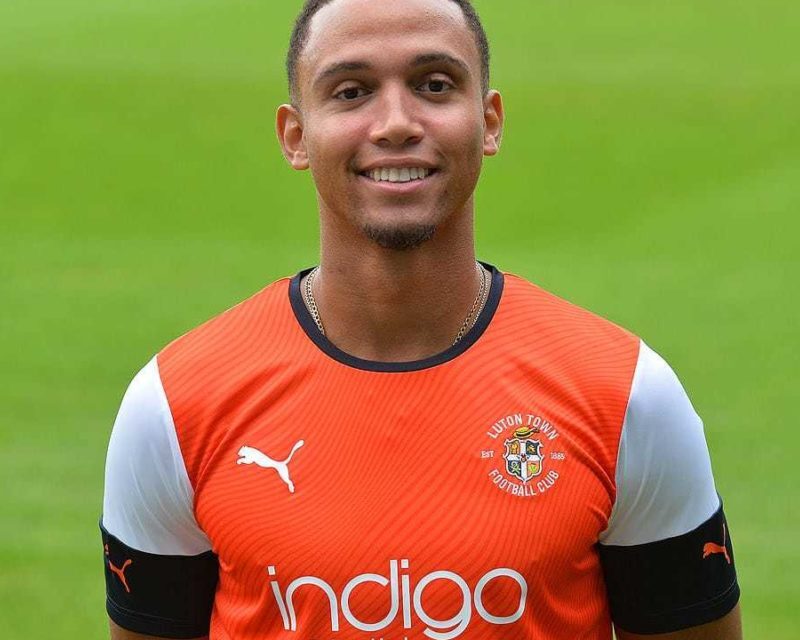 Brendan Galloway will not be part of the Luton team next season after the English Championship club decided to release him after falling out of favour at the club.

The Harare-born defender was restricted to just six first team appearances during his two-year stay. He suffered a serious knee against Brentford in November, with his only outing in the term coming in the 1-0 FA Cup win over Reading back in January.

Luton boss Nathan Jones confirmed back in February that the former Everton youngster would leave the club this summer, bringing to an end his disappointing spell at Kenilworth Road.

He said: “Brendan will continue to do his rehab with us and then will find a new club in the summer.”

Galloway was also missing from the 2020-21 team photo that was taken at the end of the just ended campaign last week.

He recently declared his ambition to represent Zimbabwe in international football after the hopes of playing for England became slim.

The fullback has already secured his local passport and had been included in the Warriors provisional squad for the World Cup qualifiers against South Africa and Ethiopia which were postponed to September.