Klopp thinks he knows everything, Sam Allardyce hits out after Liverpool defeat 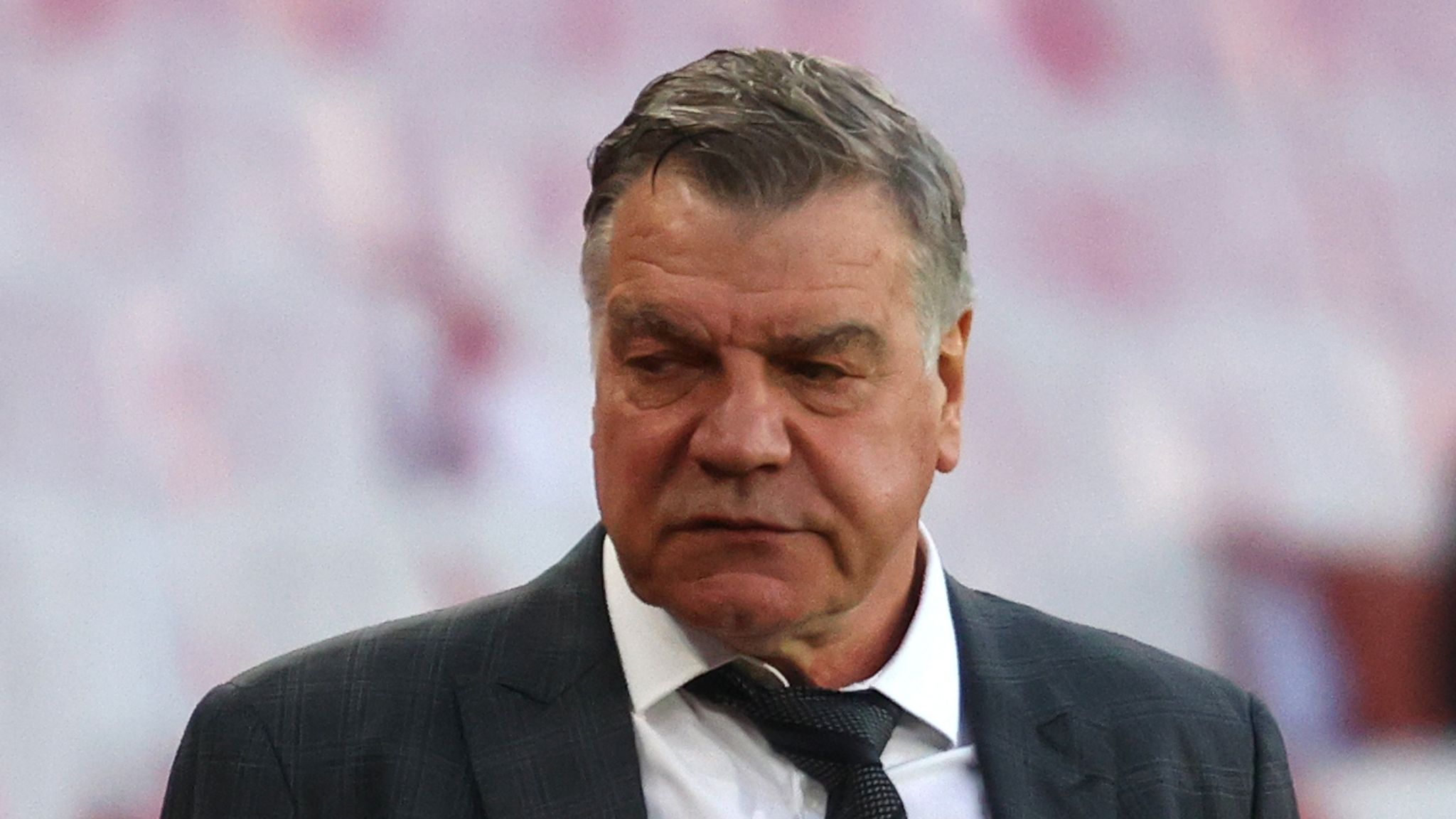 West Bromwich coach Sam Allardyce has hit out at his Liverpool counterpart, Jurgen Klopp, describing him as someone who thinks he knows everything.

The two coaches clashed after their teams met on Sunday at The Hawthorns with the Reds emerging 2-1 winners after goalkeeper Alisson Becker scored a last-minute header to secure the victory.

However, Klopp suggested his side had a number of calls going against them during the first half.

He said: “I didn’t feel for a second as though anything was going in our direction.

“I saw one team playing football all the time, and one team getting free kicks so when we got one free kick which maybe wasn’t right, I’m absolutely fine with that.”

“You know old Jurgen, he’s always right isn’t he? He always thinks he’s right. Perhaps I do the same, perhaps I think I’m right. He’s a lucky man tonight and he knows it.”

West Bromwich’s Kyle Bartley had his goal controversially ruled out after VAR intervention while earlier on in the build up to Mohamed Salah’s goal, referee Mike Dean had awarded the Reds a free kick after he himself collided with Fabinho.

Klopp thinks he knows everything, Sam Allardyce hits out after Liverpool defeat