The Prince from the City of Kings 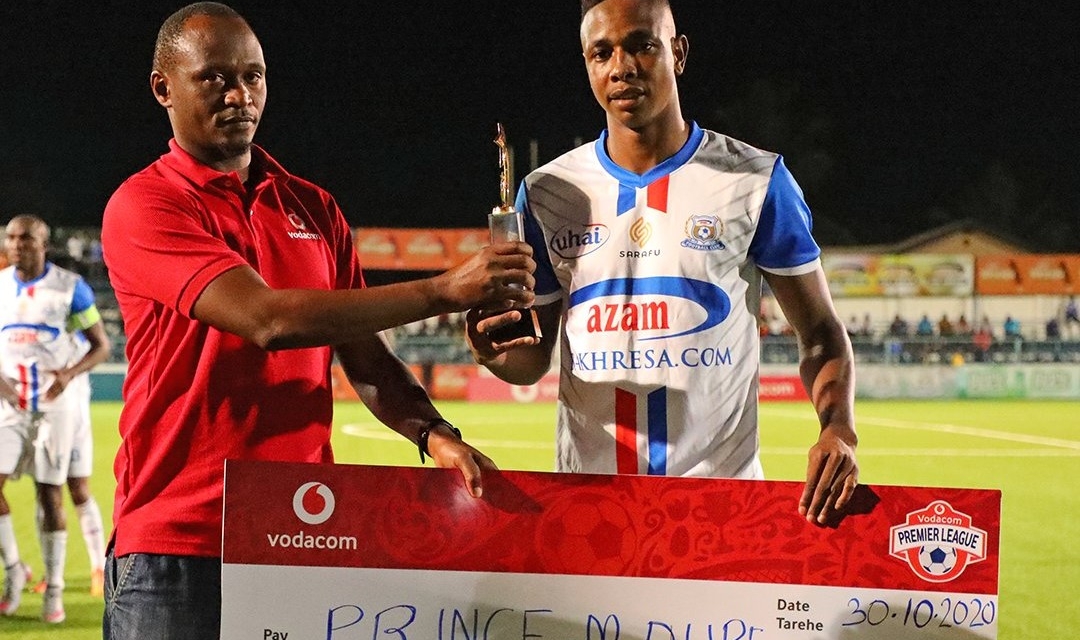 For a player whose debut season in Tanzania has been punctuated by injuries, Prince Dube’s ascendancy to the summit of the Vodacom Premier League goal scorers’ chart is undoubtedly praiseworthy.

The 24-year-old former Highlanders striker at some point in the 2020/21 campaign, suffered arm and thigh injuries which kept out for six and two weeks respectively.

Impressively though, he leads the chasing pack for the golden boot, having netted 14 goals and contributed six assists for Dar re Saleem-based Azam FC.

His cracker against Young Africans two weeks ago, by far his best goal since swapping the black and white Bosso shirt for the blue and white of Azam, was an egg in the face for naysayers who claimed the move will just be lucrative but benefit little in his development football wise.

Impressively, he followed that screamer with another wonder goal, the opener in Azam’s 2-1 victory over KMC this past weekend, which had the commentator on Azam TV singing nothing but praise.

All hail the Prince.