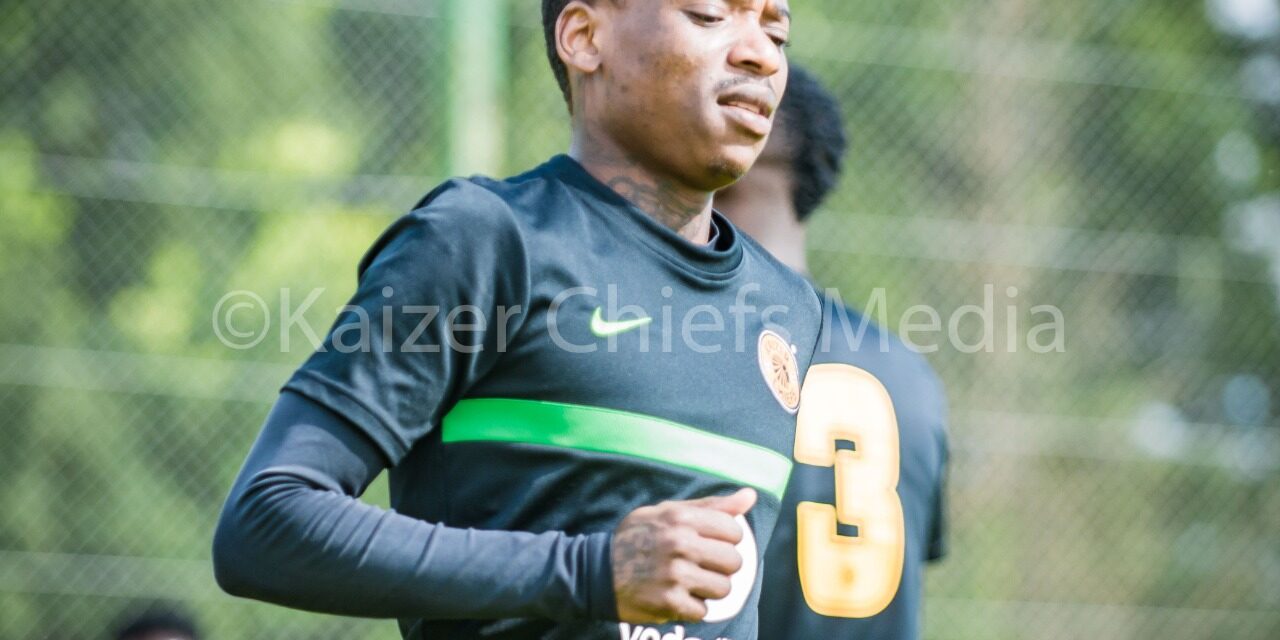 Billiat recovered from the leg injury he sustained in January, only to be kicked by Sundowns’ Andile Jali on the same leg, when the two sides clashed last month.

The dimunutive Aces Youth Academy graduate has come under scrutiny for his performances for the Glamour Boys, with the club’s former player  Linda Buthelezi recently- slamming him, saying the club must realease him because supposedly he is adding no value.

Hunt however insists the 30-year is the best attacking option for Chiefs.

“We’re running out of players again, another one injured. Khama Billiat is a big blow to us as well, he hasn’t played (much) this season and he’s our main attacking threat — that’s a huge blow,” Hunt said after Amakhosi’s 4-0 demolition of Simba SC in the CAF Champions League.