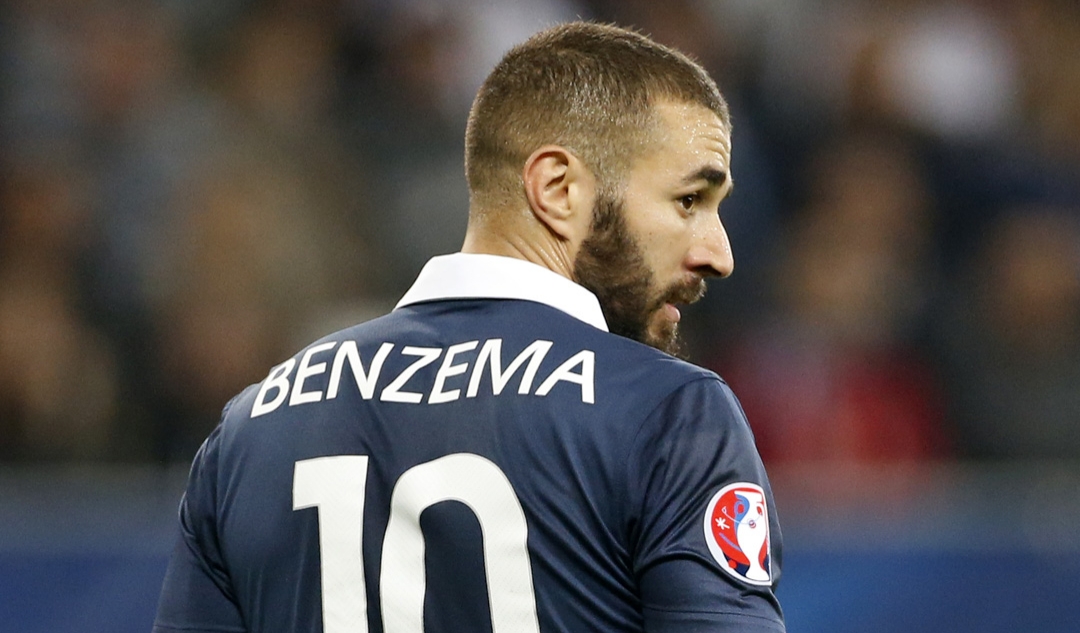 The continental showpiece was initially scheduled for last year but had to me moved to June this year due to the Covid-19 pandemic.

Benzema makes a return to the French squad after a six year absence.

Below is the squad in full;