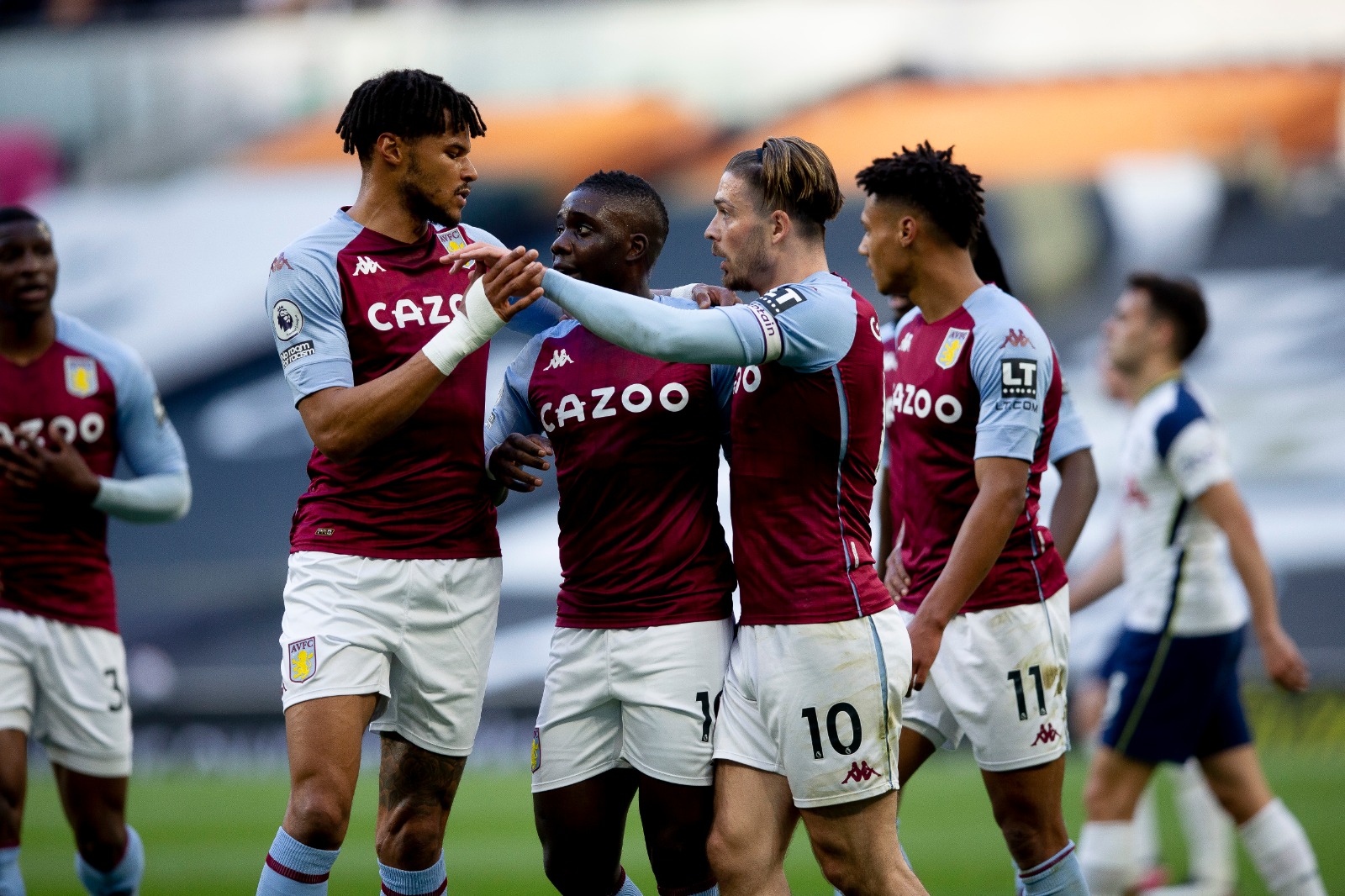 The Hwange-bred midfielder returned to the Claret and Blue starting eleven as they sought to bounce back from last week’s goalless draw with Everton.

It was Nakamba’s mistake in the 8th minute which resulted in Steven Bergwijn firing Spurs ahead, the Zimbabwean international gifting the hosts a goal.

Nakamba’s cross was sliced into the Spurs net by Sergio Reguilon in attempt to clear- the assist  correctly credited to the Warriors star.

Sergio Reguilon, scored this worldie with his weaker foot into his own net. pic.twitter.com/xgyuz3xWAO

Oliie Watkins completed the come back just before the break after he was set up by Bertrand Traore for his 16th goal of the season.