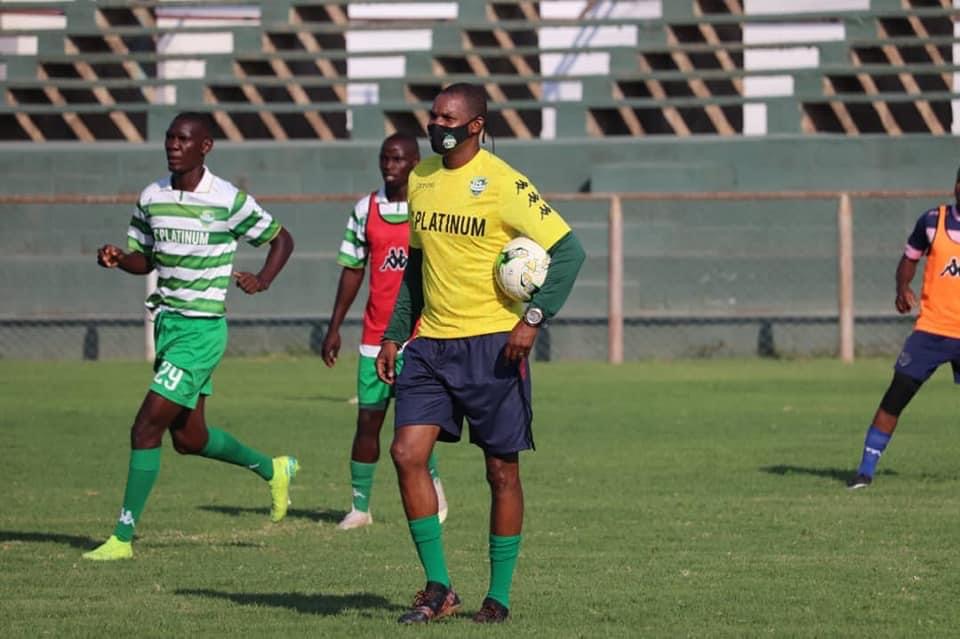 FC Platinum have announced their squad for the 2021 season.

There are no major changes in the selection with just a few additions from the development teams.

The Platinum Boys will begin their campaign on Saturday against WhaWha in the first round of the Chibuku Super Cup first round, Group 4.

Kick-off is at 1 pm  at Mandava Stadium and the match will be played behind closed doors.