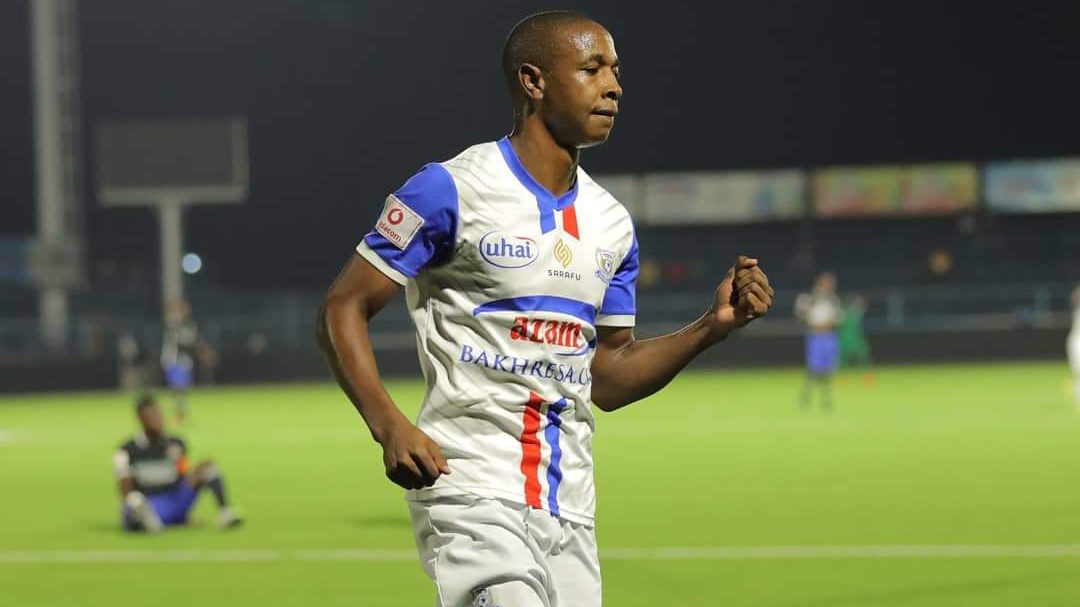 Zinbabwe international Prince Dube’ dream debut season for Tanzanian Premier League side Azam continues after he scored again in their 2-0 win over Biashara on Thursday.

In total, that was the in-form Warriors striker’s 15th league goal of the season.

He opened the scoring with 11 minutes on the clock. A long was played in space and he spectacularly volleyed  home with his weaker foot to give his side the lead.

Azam got their other goal in the second half through Mudathir Yahya.

Dube currently leads the race for the golden boot in the Tanzanian top-flight.