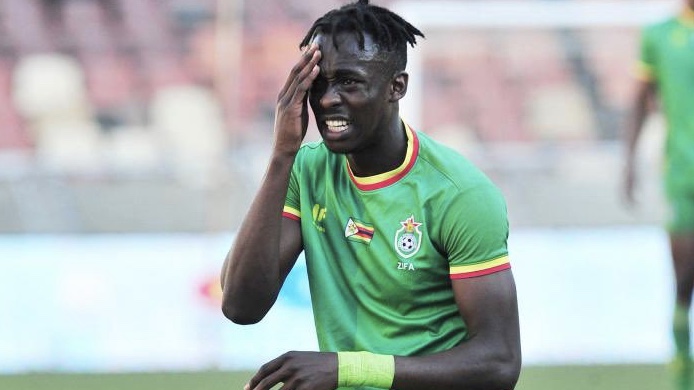 Warriors star Tino Kadewere’s dream of playing Champions League football has been delayed further after his Olympique Lyon failed to qualify for next season’s edition.

Les Gones lost 2-3 to Nice on the final game of the season today, a contest they desperately needed to win to entertain any hopes of qualifying for next season’s Champions League.

Rudi Garcia’s men finished fourth in Ligue 1 and will for the second consecutive season, miss out on Europe’s premier club competition, having finished 7th last season.

They will be in the Europa League.