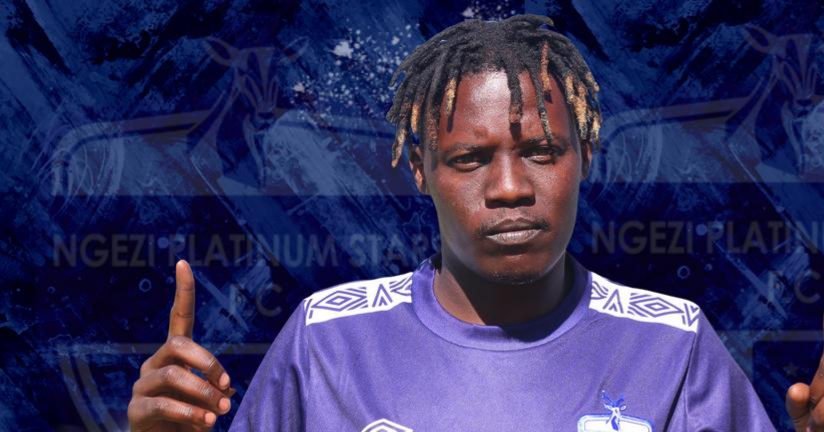 Denver Mukamba showed the local football family that he can still produce moments like those he used to produce at his peak.

The former Warriors captain was deservedly named man of the match after scoring twice and setting up the other, in Ngezi Platinum Stars’ 3-1 come from behind victory over Triangle United in the Chibuku Super Cup today.

It was however the first, Madamburo’s equaliser after trailing early, which had many remembering his glory days.