JUST IN: Ramos left out of Spain Euro 2020 squad 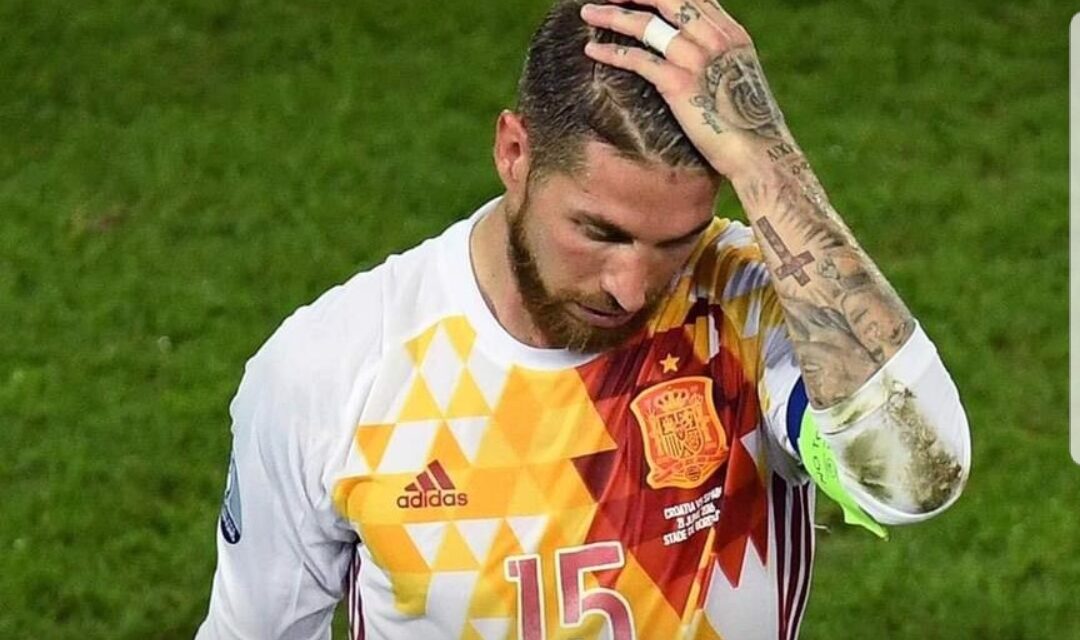 Real Madrid captain Sergio Ramos has been left out of Spain’s Euro 2020 squad.

Ramos made a few appearances since January for Los Blancos due to injury, prompting coach Luis Enrique to drop him for next month’s continental spectacle.

Manchester City’s Aymeric Laporte was included after switching allegiances from France while Nacho was dropped, meaning there is no Real Madrid player in the squad.

Here is the full squad;