Nakamba all over the place on his 50th appearance for Villa 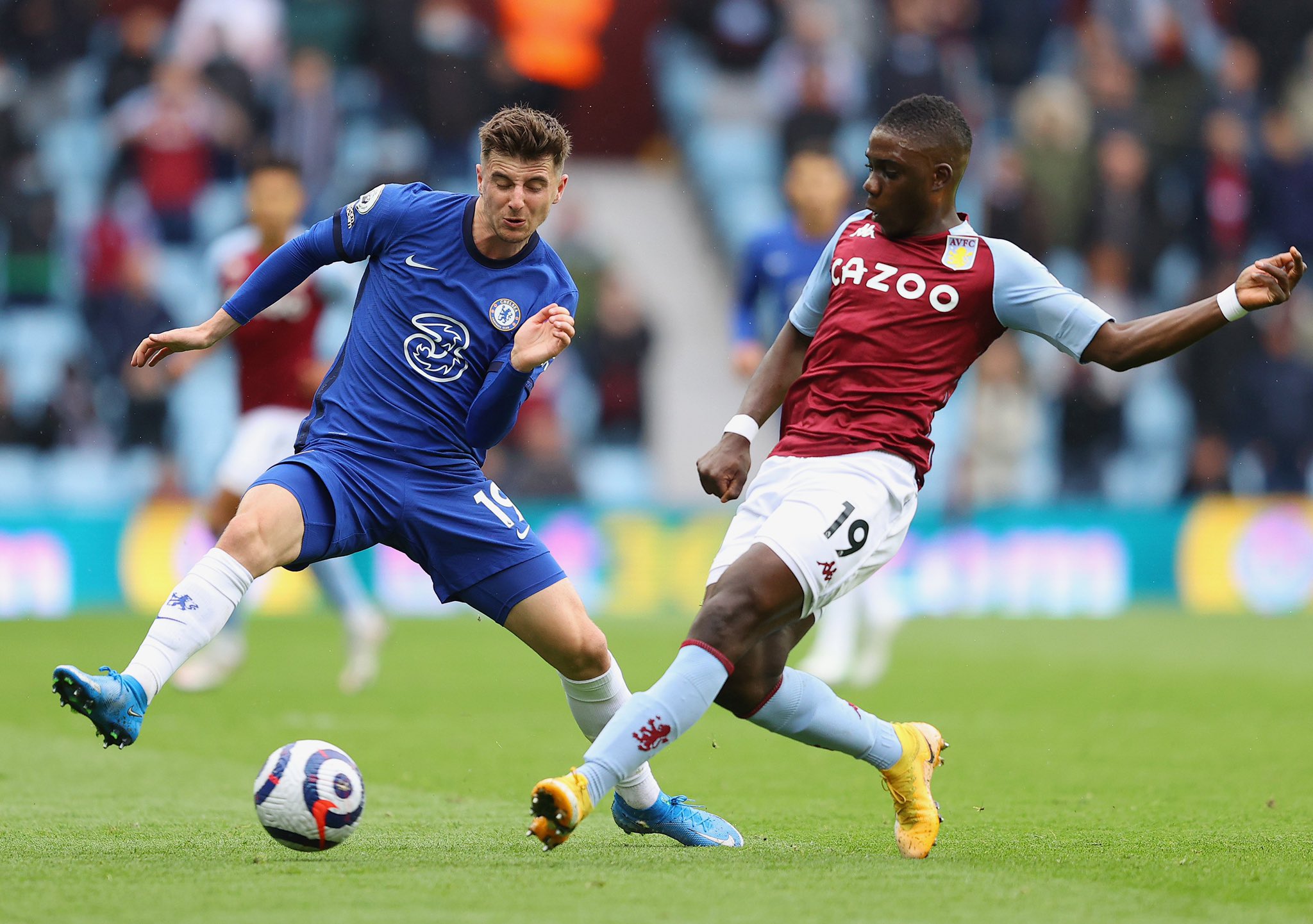 Warriors midfielder Marvellous Nakamba clocked half a century of games for Aston Villa in style after producing a man of the match display in the claret and blue’s 2-1 victory over Chelsea last night.

The 27-year old started in midfield for Dean Smith’s charges and justified the manager’s call with a brilliant display as the curtain finally came down on the 2020/21 Premier League season.

Deservedly, the soft-spoken Zimbabwe international was named man of the match on his 50th appearance for the Birmingham-based side.

“Very proud to make my 50th appearance for this great club. Excellent result today to end the season on a high. Thanks to our amazing fans for their continuous support,” he wrote on microblogging site Twitter after the game.

In giving out the individual match ratings for Villa players, club correspondent Ashley Preece hailed the Warriors midfielder, describing his performance as brilliant.

“In for his 50th appearance at Villa since his summer arrival in 2019, with Nakamba in alongside John McGinn for the second-successive match. The Zimbabwean put in a brilliant and brave block to thwart Mount early on and remained disciplined throughout,” wrote Preece for the Birmingham Mail  in giving Nakamba a match rating of 9 out of 10.

“Nakamba put in a string of body-on-the-line challenges and last-ditch tackles as he kept Chelsea’s talented midfield and attack at bay. Loved his work today in midfield and boy did he cover some ground. Superb. Star man,” added Preece.

Nakamba all over the place on his 50th appearance for Villa