OPINION: Benjani is right, Billiat criticism is spiteful and undeserved 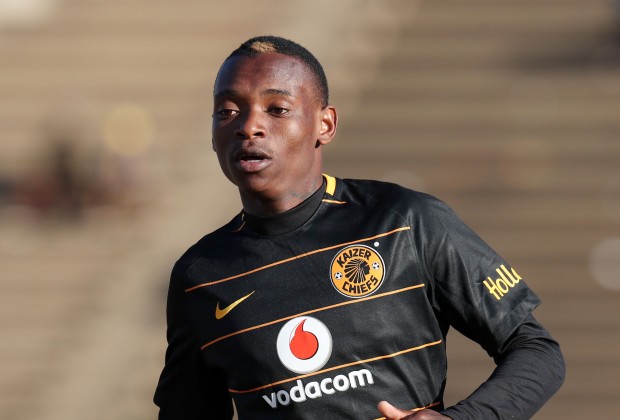 If these so called Kaizer Chiefs legends focused on constructively criticizing the team, in stead of taking out their frustration for it’s failure on Khama Billiat, maybe we wound’t be having a situation whereby Amakhosi only reached their first ever CAF Champions League semi-final, this past weekend.

Despite the glamour associated with Chiefs and glittering history, this is the furthest the Soweto giants have gone in Africa’s premier club competition.

Even some of the ‘legends’ who attack Billiat frequently to the point of literally blaming the pint-sized Mufakose-bred winner even for bad weather at Naturena, don’t know how it feels to play in the Champions League knockout stages.

One of them recently-claimed, to the disbelief of the local football fraternity, that South Africa is loaded with players who are better than Billiat, hence the club should release him instantly as he is ‘doing nothing.’

Not that the Warriors star is the best player in Mzansi- though some believe he is, but to say the country (South Africa) is loaded with players better than him, is simply gross exaggeration.

That misguided view got the attention of Benjani Mwaruwari.

The Undertaker, a true legend of the game having rubbed shoulders with the world’s best in the English Premier League and UEFA Champions League, detailed why there is so much criticism on Billiat from Chiefs ‘legends’ and boy was he spot on!

“Some of these sentiments border on jealousy. People are jealous because it’s Khama, a foreign player who is earning that much, so they want to influence public opinion,” Mwaruwari was qouted as saying by The Sunday Mail.

“Sometimes it’s critical to defend our own and I think it’s time to defend my boy, Khama. Some of this criticism is not fair; it is not justified at all and we need to stand up as a nation and lift this boy up.

“I laugh when I hear some South African legends claiming that there are a lot of good players in South Africa who can do better than Khama Billiat, and I ask myself: Where are they?

“If there were a lot of good players in South Africa, then they (Chiefs) wouldn’t have gone for Khama, later on pay him top money.

“Billiat went to South Africa, he lifted the game there, he won trophies there, including the CAF Champions League with Mamelodi Sundowns, and everyone wanted him,” added The Undertaker.

If these arguments were objective, they would point to the fact that Billiat admittedly has not replicated the form which propelled him to stardom at Sundows but that is more to do with Chiefs as a club than Billiat as an individual.

The quality Khama was surrounded by at Masandawana made it somewhat easier for him to shine.

At Chiefs, Bernard Parker has not scored a league goal since 2019 but that is something you will never hear being said- but those are the players Billiat is expected to partner with and perform miracles.

OPINION: Benjani is right, Billiat criticism is spiteful and undeserved