Europa final: Villarreal vs Man Utd – Everything you need to know 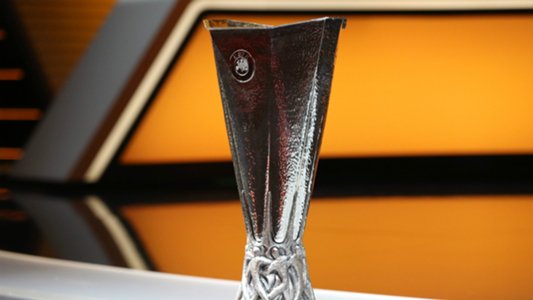 The Red Devils who are 2016/17 winners are competing in their 14th UEFA final. The Spanish side, on the other hand, are led by head coach Unai Emery who has won the competition three times with Sevilla.

Are fans allowed inside the stadium?
The final is expected to be witnessed by up to 9,500 fans inside the stadium. According to UEFA, Europe’s football governing body, both finalists received 2,000 tickets apiece while 2,000 general public tickets were sold via UEFA.com.

TV & Stream Info:
SuperSport TV will show the game live. Streaming is available on Showmax and DSTV app. (SA only).

Team news:
Unai Emery has a full strength squad at his disposal while Manchester United captain Harry Maguire is a doubt for the encounter after sustaining a ankle ligament damage during United’s 3-1 win at Aston Villa on May 9. In the event he is not selected, Victor Lindelöf and Eric Bailly could partner in the central defence.

How many substitutions are allowed?
Five. In the event of the final going into extra time, each side will be allowed to make a sixth substitution.

Europa final: Villarreal vs Man Utd – Everything you need to know