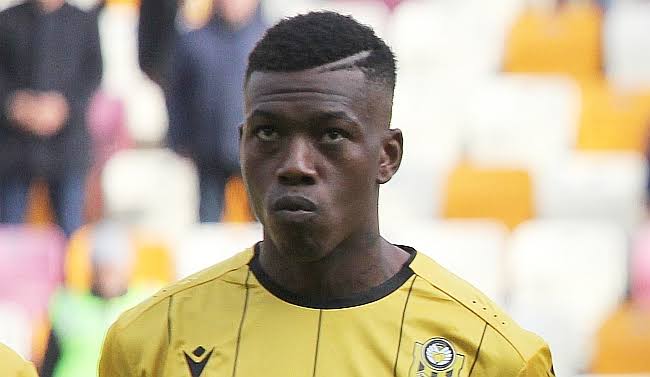 The American top-flight side are said to be in pursuit of the Warriors defender and have already approached Yeni Malatyaspor, with conversations having already begun.

Their offer, based on multiple reports both in Turkey and in the United States,  will most likely be accepted, with Houston-based sports journalist Corey Hoepken all but confirming that the deal is as good as done.

“In last night’s interview with Glenn Davis, John Walker said Tab Ramos (Dynamo coach) told him yesterday there were some pieces they could add.

“We may be doing that in short order,” Walker told Glenn.

My input: If the next piece is not Teenage Hadebe, I will eat my socks,” Hoepken wrote on Twitter.

Dynamo play in the Western Conference of the MSL and currently occupy 4th spot with seven points from eleven matches.

Hadebe joined Malatyaspor from Kaizer Chiefs in 2019 and has been impressive for the Tukish Super Lig side.

In his debut campaign for them, thr gangly defender was named in the division’s team of the week despite his side suffering relegation before the Turkish Football Federation lifted it.

He played in five of the six games during a successful AFCON 2021 qualifying campaign for Zimbabwe, with the dead rubber against Zambia at the National Sports Stadium, the only one he didn’t take part in.