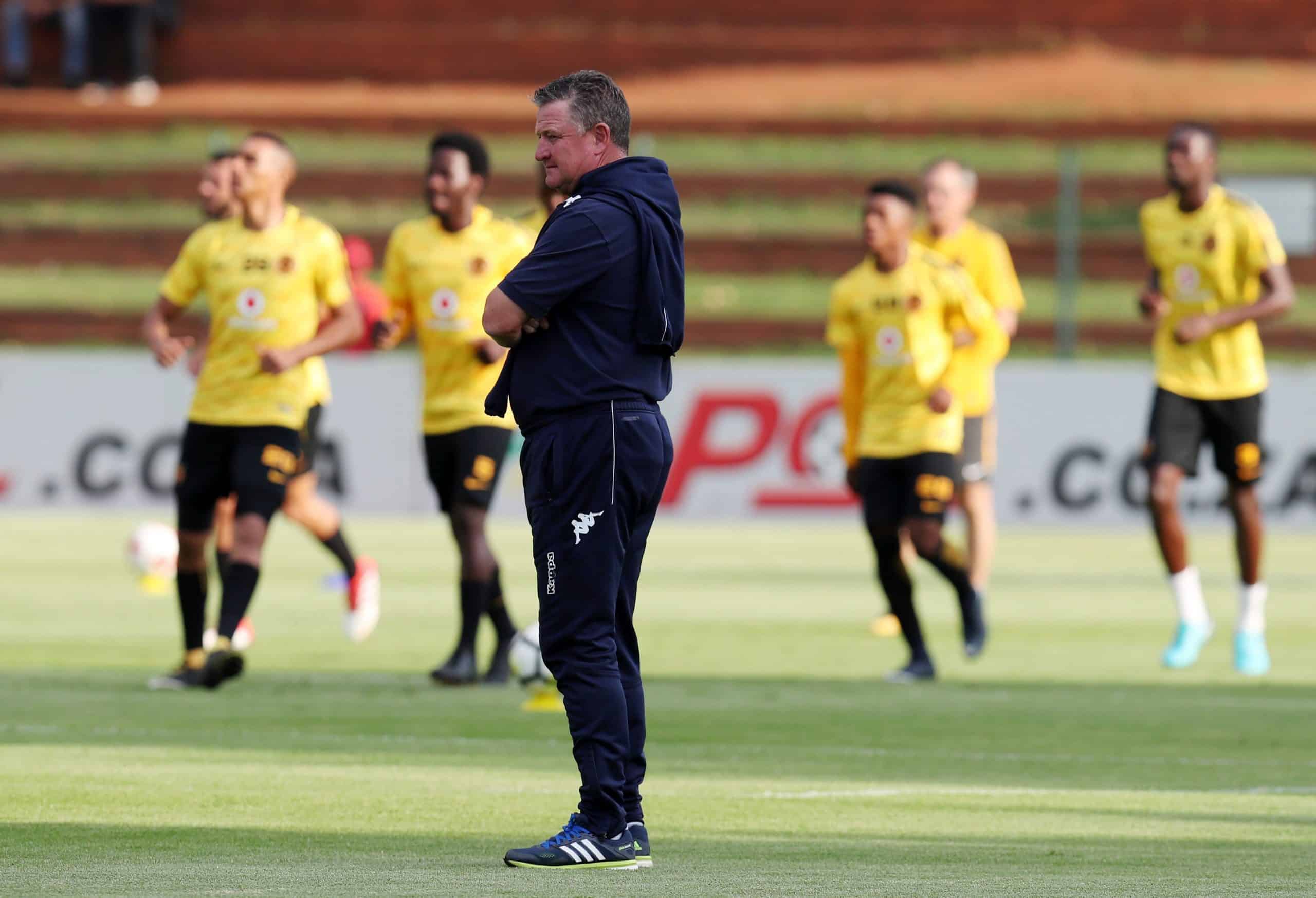 Soweto giants Kaizer Chiefs have parted ways with coach Gavin Hunt, less than a year into his three year contract.

The Cape Town-born tactician was appointed as Ernst Middendorp’s replacement in September last year and inked a three year-deal.

Things have however not gone well for The Glamour Boys under the 56-year old, particularly  domestically, where they are flirting with relegation.

Despite guiding Chiefs to their first ever CAF Champions League, the club has wielded the axe on the former Bidvest Wits coach.

“Kaizer Chiefs have terminated coach Gavin Hunt’s contract with immediate effect. In the interim, Assistant Coaches Arthur Zwane and Dillon Sheppard will take charge of the senior team.
The Club will make further announcements in due course,” the club said in a statement.