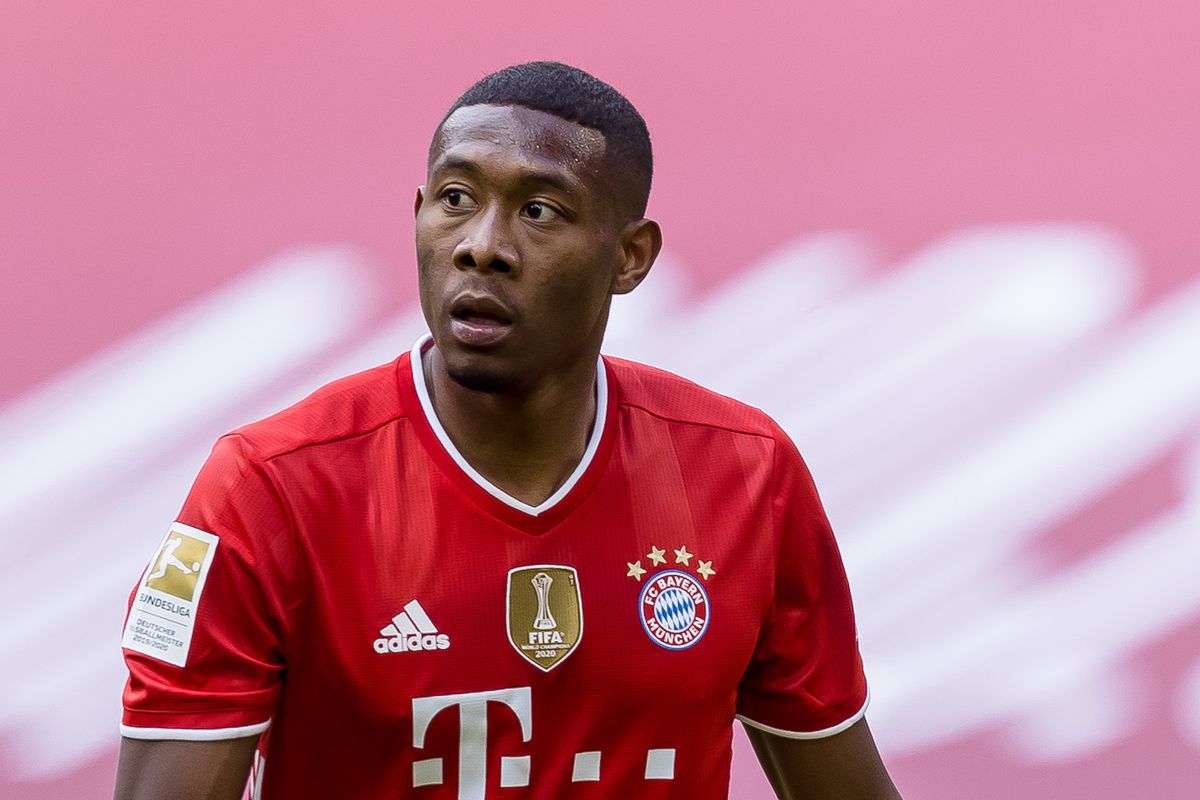 Real Madrid have confirmed the signing of David Alaba on a five-year contract until June 2026.

Alaba is joining Madrid as a free agent after leaving Bayern Munich at the end of his contract. The Austrian spent eleven years and won 27 trophies at the Bavarian side.

In a statement, Los Blancos said: “Real Madrid C. F. has reached an agreement with David Alaba for the player to join the club for the next five seasons.

“David Alaba will be unveiled as a new Real Madrid player after the end of the 2021 European Championship.”

The defender’s signing will see him re-uniting with Twith former Bayern star Toni Kroos, who moved to Spain in 2014.