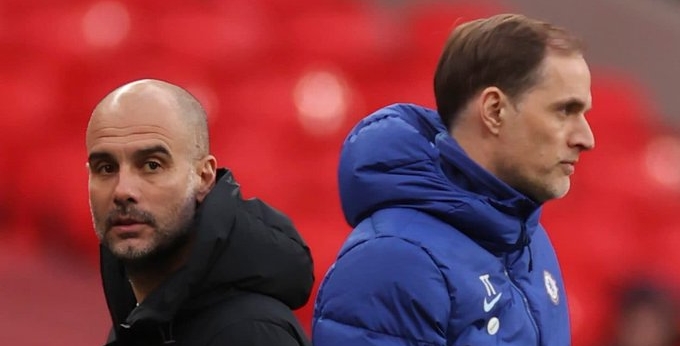 The curtain on the 2020/21 UEFA Champions League season comes down tonight when Chelsea and Manchester City clash in an English decider at the Estadio do Dograo in Portugal.

The Citizens will be looking for their first ever Champions League crown while The Blues will have their sights set on their second, having beat Bayern Munich on penalties in the 2012 decider.

For the third consecutive year, a team plays in the Champions League final for the first time-Tottenham in 2019, PSG in 2020 and now City in 2021.

Since German tactician Thomas Tuchel replaced Frank Lampard as Chelsea coach, the London-club has not lost a single game to Pep Guardiola’s City, having triumphed against tonight’s opponents twice in all competitions.