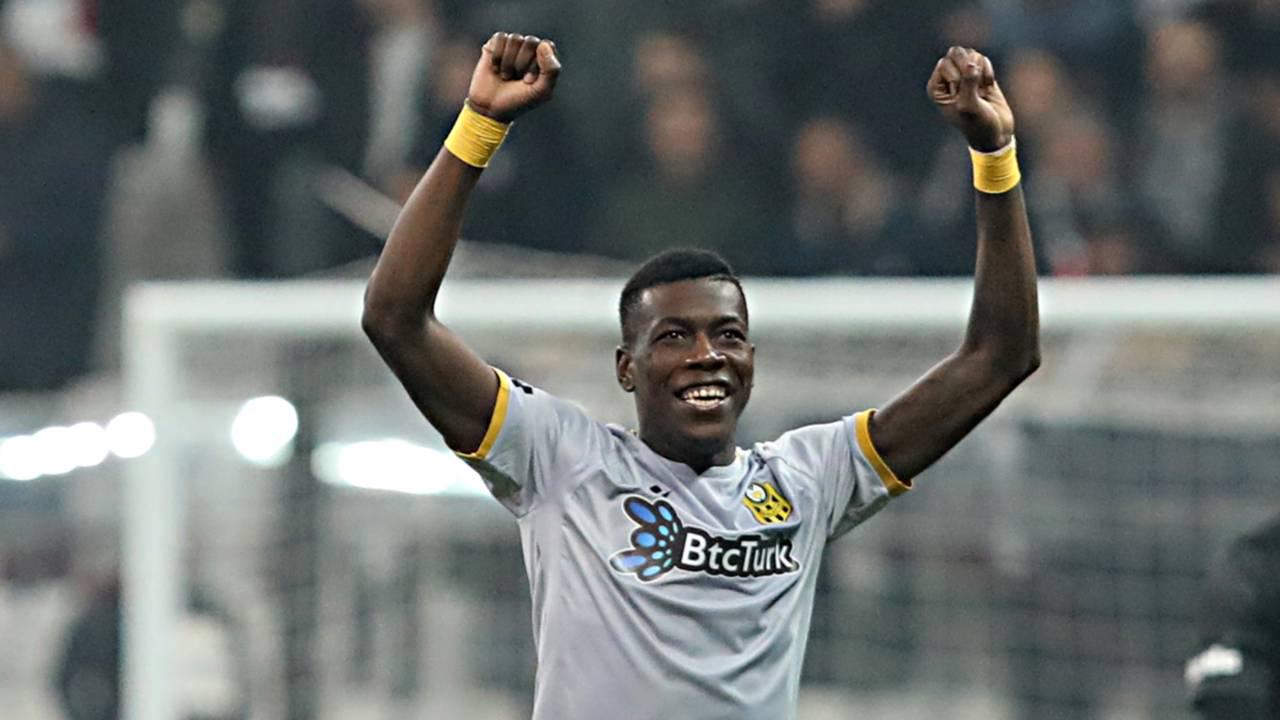 The 25-year old Bulawayo-born star has been linked  with the American top-flight side, with multiple reports in Turkey, where he plays for Yeni Malatyaspor, suggesting that the two clubs were in talks.

An investigation done by this publication revealed that the former Kaizer Chiefs defender has agreed to join Dynamo, with an official announcement expected soon.

Popular football website Transfermarket.com, actually claim that he has already signed, and is listed as a Dynamo player on the site.