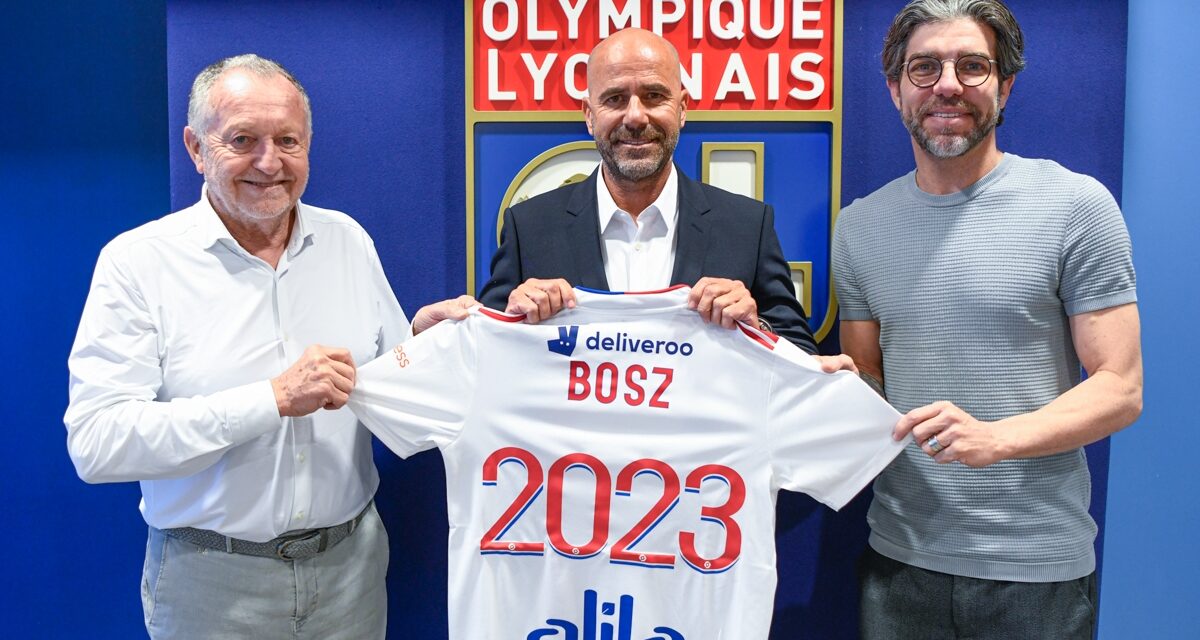 Bosz replaces Rudi Garcia, who left the club at the end of the 2020/21 campaign.

“Olympique Lyonnais are very pleased to announce the appointment of Peter Bosz as coach of the first team for the next two seasons — until June 30, 2023. The Dutch coach will become the 30th coach in OL’s history and will take his position on July 1, when the first team returns to training,” the club said in a statement.