In 18-year old Bill Antonio, DeMbare have a gem 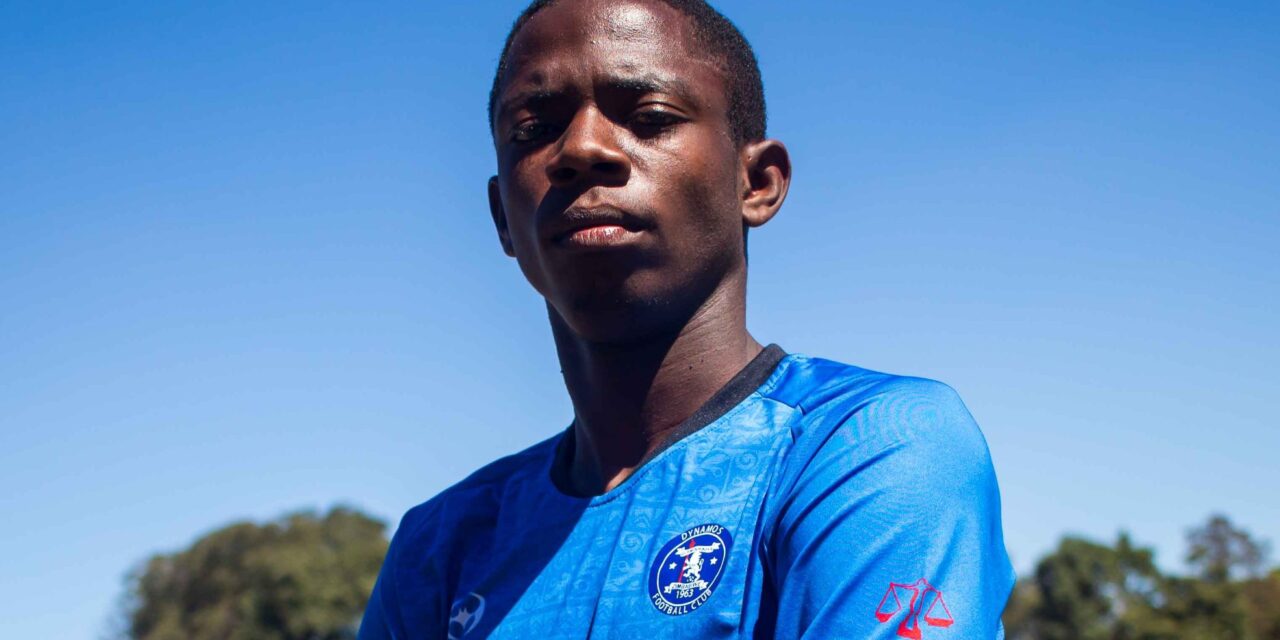 Harare giants Dynamos’s 4-0 demolition of Yadah in the Chibuku Super Cup at the National Sports Stadium yesterday will be remembered for many things.

Cameroonian Albert Eonde finally got it right, and reminded the ever-demanding ‘7 million’ Dynamos fans that Christian Epoupa may not necessarily be the only striker from the West African country who can bang-in the goals for the Glamour Boys.

Godknows ‘Zizou’ Murwira scored what we initially thought would be the best goal of the afternoon, if not the tournament, when his 35-metre drive beat Tanya Huni in goal for Yadah, to spark wild celebrations from the DeMbare players.

That was before Shadreck Nyahwa beat the Yadah goalkeeper from the half way line to make it 4 for Tonderai Ndiraya’s charges, clearly the best goal scored since football returned from an 18-month- long Covid-19 induced break.

Another takeaway from the one sided affair was how young and exciting winger Bill Antonio imposed himself on the game with a solid performance.

The Prince Edward School boy, who is just 18 years of age, dazzled and reminded the local football fraternity that teenagers can still shine on the biggest stage, as was the case in the good old days, when straight from Churchill Boys High, the likes of Norman Maroto, Eddie Mashiri and Leo Kurauzvione became household names in the local top-flight during Moses Chunga’s “Kidznet” era.

His deft touches and brilliant off the ball movement on his debut for DeMbare left many, including hard-to-please ZTN pundit Makomborero Mutimukulu, singing praise.

“What a name, what a prospect. Ladies & Gents here is Bill Antonio, the new @Dynamosfczw wonder kid,” Mutimukulu wrote on microblogging site Twitter.

He is surely one to look out for.