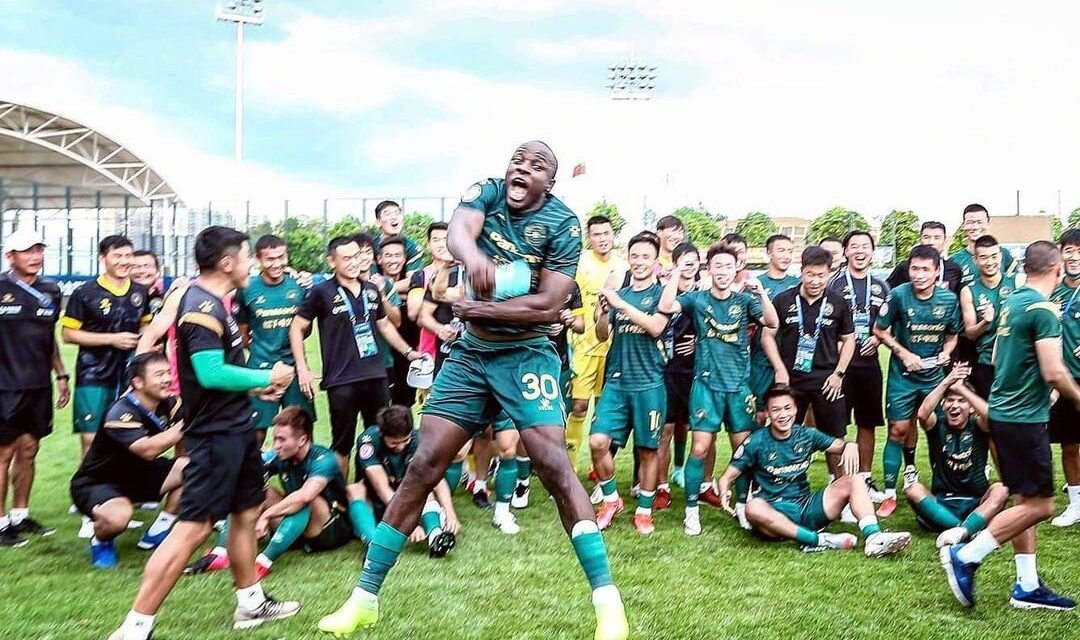 Zimbabwe international Nyasha Mushekwi scored a brace as Zhejiang Greentown defeated Maizhou Haka in the Chinese League one on Sunday.

The 33-year-old former Warriors striker has now scored seven goals in eight matches in the Chinese second-tier, and also provided four assists since the season began.

Zhejiang, who are in Group B  of the league, are currently second on 17 points from 8 matches.