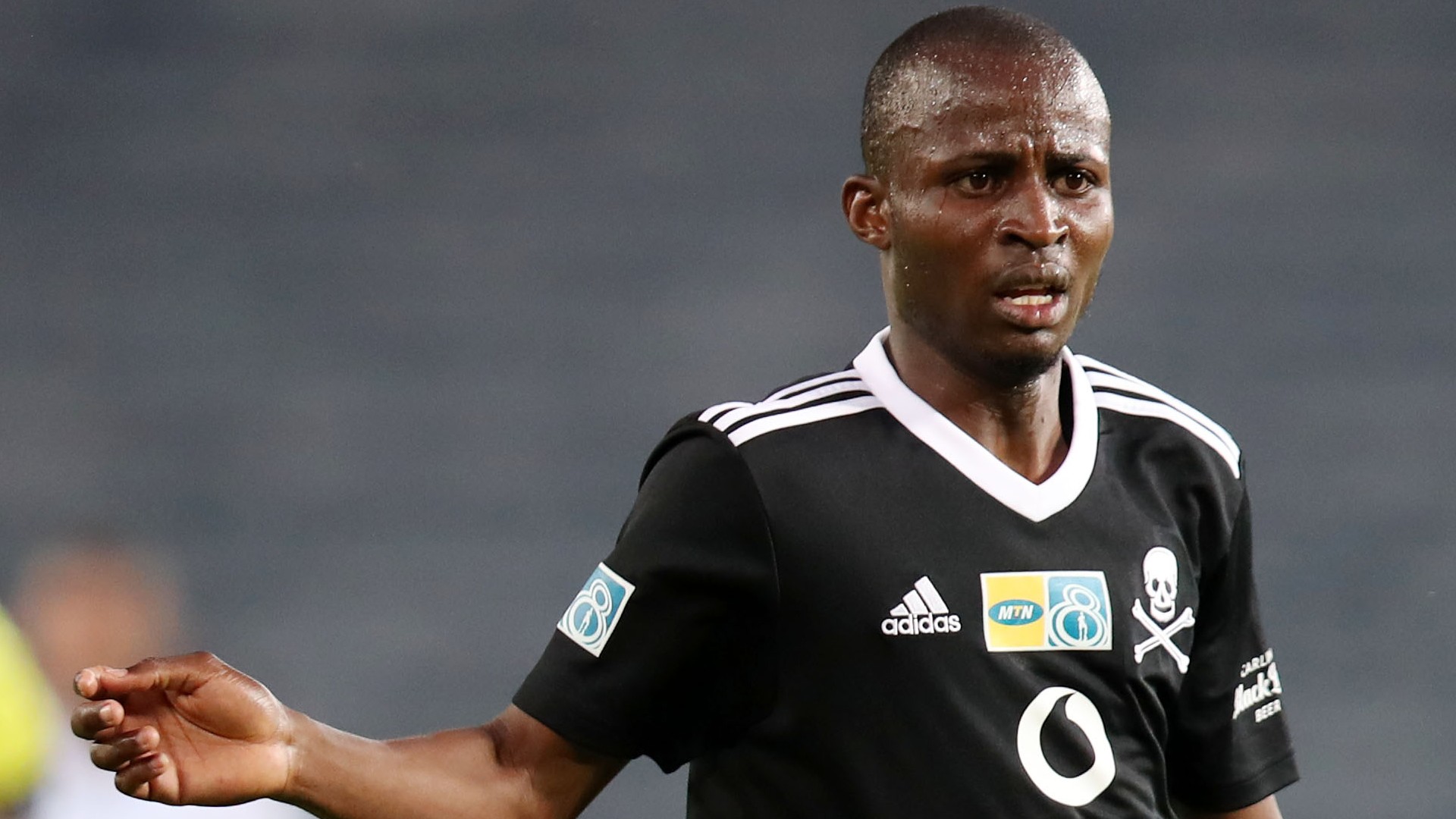 Terrence Dzvukamanja returned to action on Sunday after missing the last two months through injury.

The Zimbabwean forward came on as a second half substitute and played the last eleven minutes of the 1-0 league defeat to TS Galaxy.

The injury was his second in the campaign after sustaining a similar issue in late February.

Dzvukamanja, who has made twenty appearances and scored one goal across all competitions, is now expected to feature in the team’s last two games of the league season as they push to finish in the third place and qualify for the next edition of the CAF Confederation Cup.

Pirates are currently fourth on the log standings, tied on 46 points with Golden Arrows who are third due to superior goal difference. They will face Baroka in the penultimate round on Wednesday before wrapping up their campaign against TTM at home.