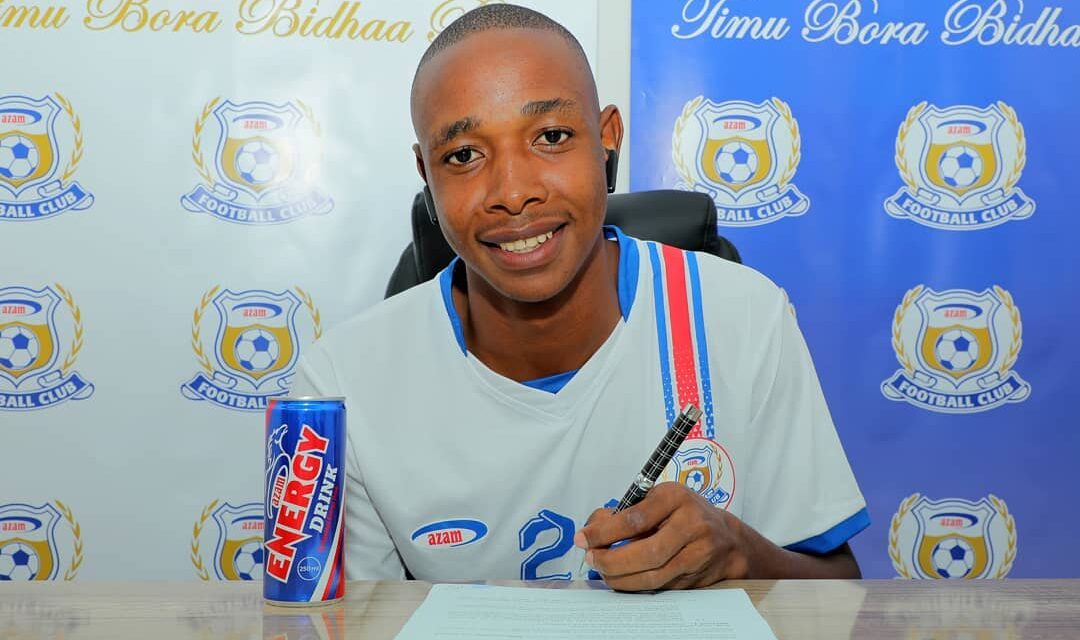 Prince Dube has signed a new contract with Azam, ending speculation about his future.

The striker was linked with a move to rivals Yanga and Simba SC following an impressive debut campaign.

His initial contract was set to expire next season after signing a two-year deal on his arriving from Highlanders.

A statement by the club reads: “Azam FC are delighted to sign a new two-year contract with our Zimbabwe international striker, Prince Dube.

“The deal will allow Dube to remain at Azam Complex until 2024.”

Dube,24, has scored seventeen goals across all competitions and is currently leading the scoring chart in the league with with 14 strikes.