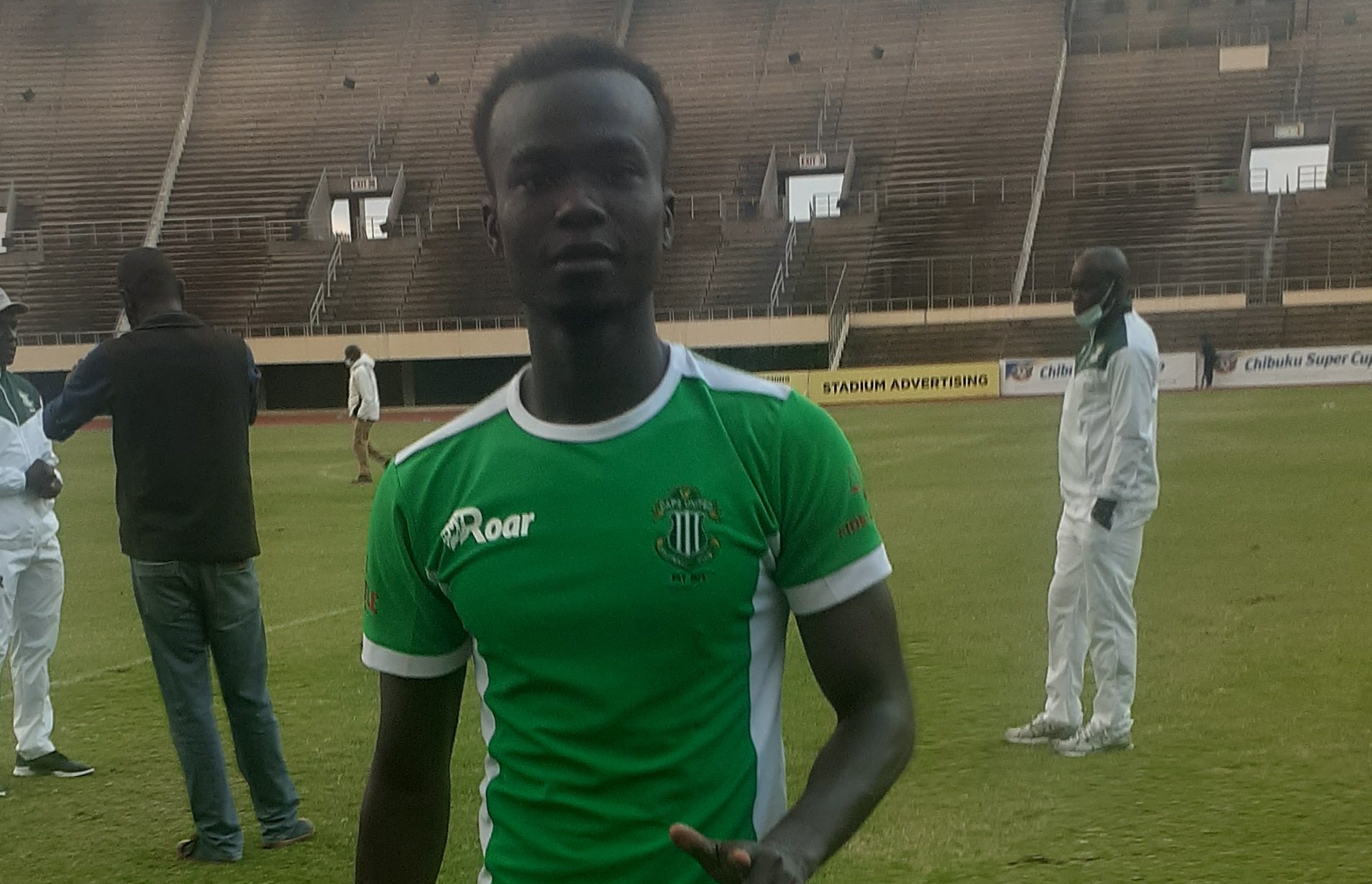 Harare giants CAPS United finally registered a win in the Chibuku Super Cup, after they came from behind to beat Herentals 2-1 at the National Sports Stadium on Wednesday.

Darlington Dodo’s charges needed a win against the students, having played out two stalemates in the opening two games against Yadah (2-2) and Harare City (1-1).

They would take the lead for the first in the game and in the tournament, when Blessing Sarupinda headed in to put them ahead in the 62nd minute.

The Green Machine would hold on to that lead, a morale-boosting win ahead of this weekend’s mouth-watering derby against city rivals Dynamos.