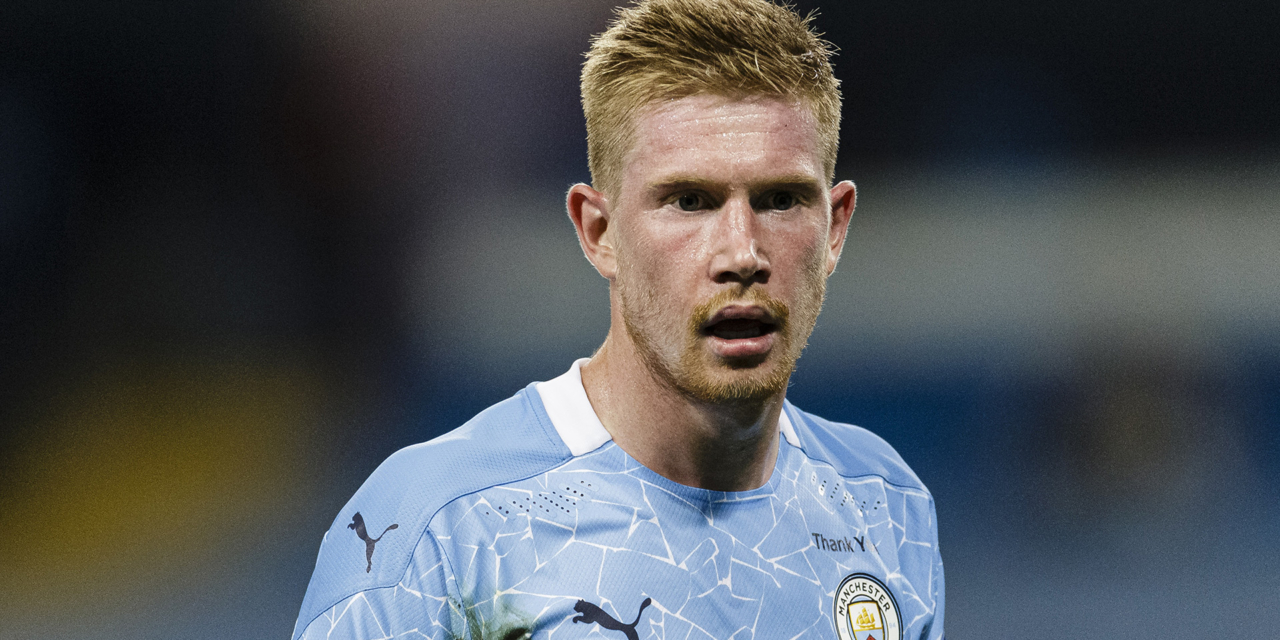 The nominees for the men’s PFA Players’ Player of the Year award have been announced.

Six players are vying for the accolade with four of them plying their trade at Manchester City.

The other two nominees outside of City are Manchester United’s Bruno Fernandes and Harry Kane of Tottenham.

The award recognises the outstanding performers throughout the most recent season, and is voted for by the players themselves.