Chawapiwa: I have learnt a lot from Benni McCarthy 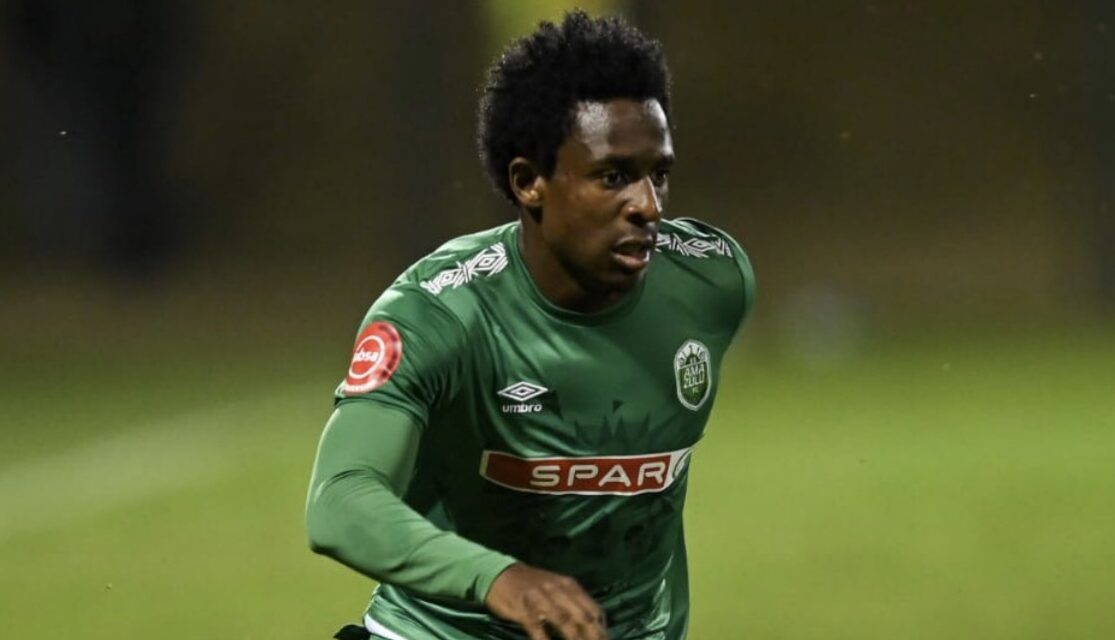 Zimbabwe international Talent Chawapiwa has heaped praise on high-flying AmaZulu coach Benni McCarthy, describing him as a game changer in both his play individually and collectively as a team.

McCarthy incredibly-transformed Usuthu when he took over the reigns at the KwaZulu Natal based side, and mounted a title challenge on Mamelodi Sundowns before eventually’settling for a second-place finish which will see them play in the CAF Champions League for the first time in the club’s history.

Even though the slippery Zimbabwean winger did not feature much since McCarthy took over, he reckons the Bafana Bafana all time leading goalscorer has had an effect on the way he (Chawapiwa) plays.

“He is a great coach, you can tell by the results, by the improvement of style of play and what he demands,’’ Chapapiwa was quoted as saying by The Herald.

“Not forgetting, what he did as a player, he was coached by great coaches, the likes of Jose Mourinho, it shows he has what it takes to be a great coach.

“The style of football, which he has taught us at Amazulu, is something else.

“We were always fighting relegation, struggling with our type of play but we are now playing good football, with a purpose.

“I have learnt a lot from him, he is a professional coach.

He added: “We call him player, because sometimes, he joins us in training, his behaviour is just like a player.

“To us he is our brother, he is in his early 40s and is like our brother, I have learnt a lot from him, if you play well at training, he puts you in.

“He is a guy who gives confidence to his players, who supports his players and wants us to achieve what he achieved.