Munetsi: A blend of talent and humility 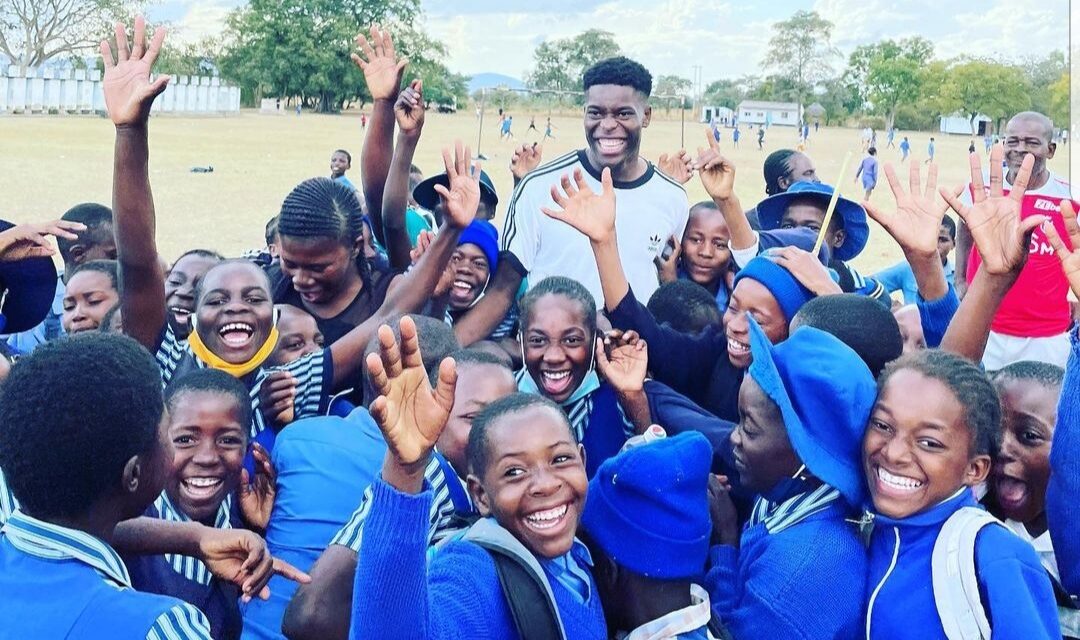 Not that we were not aware that the curtain came down on the 2020/21 French Ligue 1 season, but the reminder we got that Marshall Munetsi is back in the country was a heartening one.

Fresh off of a relatively successful season in which his versatility was lauded, the Stade de Reims midfield dynamo was pictured with school children in his rural home- Chikwaka Village, Kadyamadare area- in Murehwa.

The glancing smiles on the children’s faces mirrored disbelief that one of the best footballers in the country currently, was interacting with them- happily so that is.

While it is common cause that footballers based abroad visit their rural homes, the Mabvuku-bred star has, on several occasions demonstrated traits of the kind of humility players of his caliber may not posses.

In September 2019, through his Marshall Munetsi Foundation, a none-profit organization which helps out underprivileged children, the Warriors star donated school fees to 30 underprivileged but gifted children in Mabvuku. 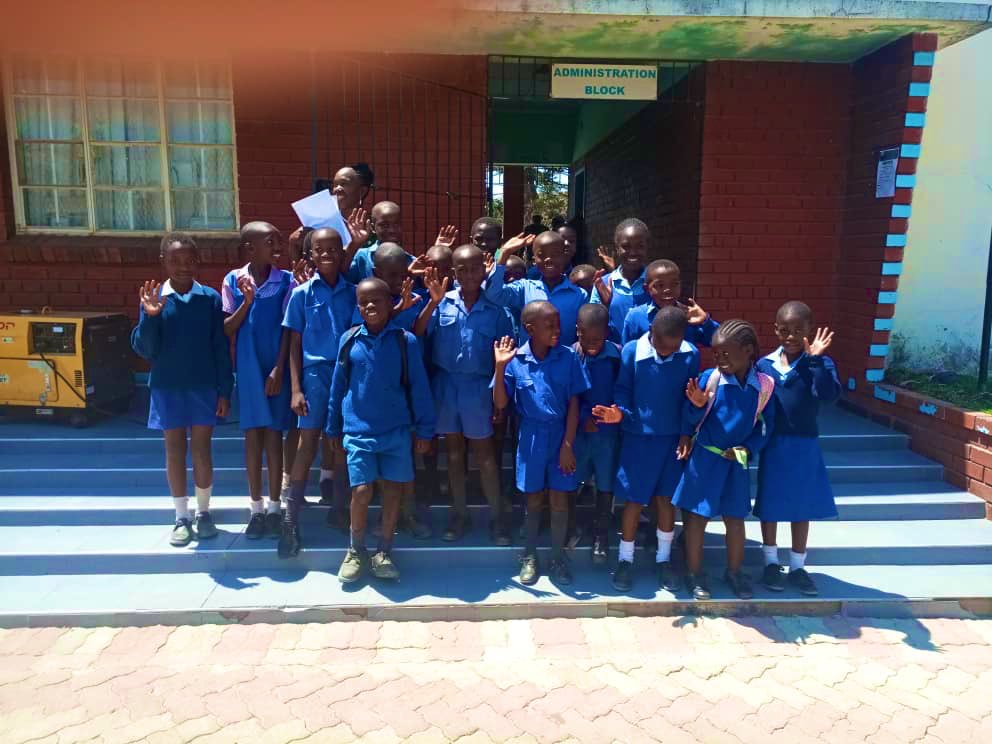 ALL SMILES- Beneficiaries of the school fees donation made by Munetsi at a primary school in Mabvuku.

A month later, 21 girls and 9 boys from Donnybrook Primary School, would benefit from a similar donation by the ever-smiling midfielder, through his foundation.

In January this year, a total of 60 school children from Mabvuku and Donnybrook primary schools were blessed with tuition and stationery. 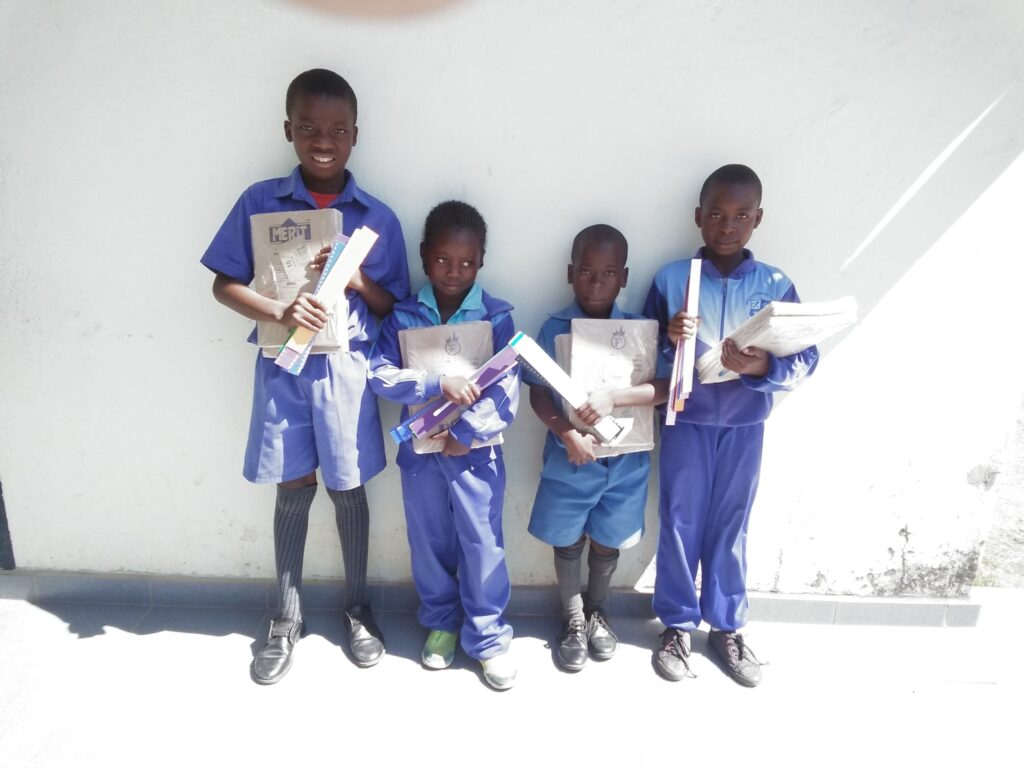 Part of the recipients of stationery and school fees at Mabvuku Primary School pose for a photo after the donation.

Oh by the way, when Munetsi donated food to the underprivileged in Mabvuku, instead of giving himself credit, he gave it to Glory to Glory Ministries instead, a church which had helped in identifying the vulnerable.