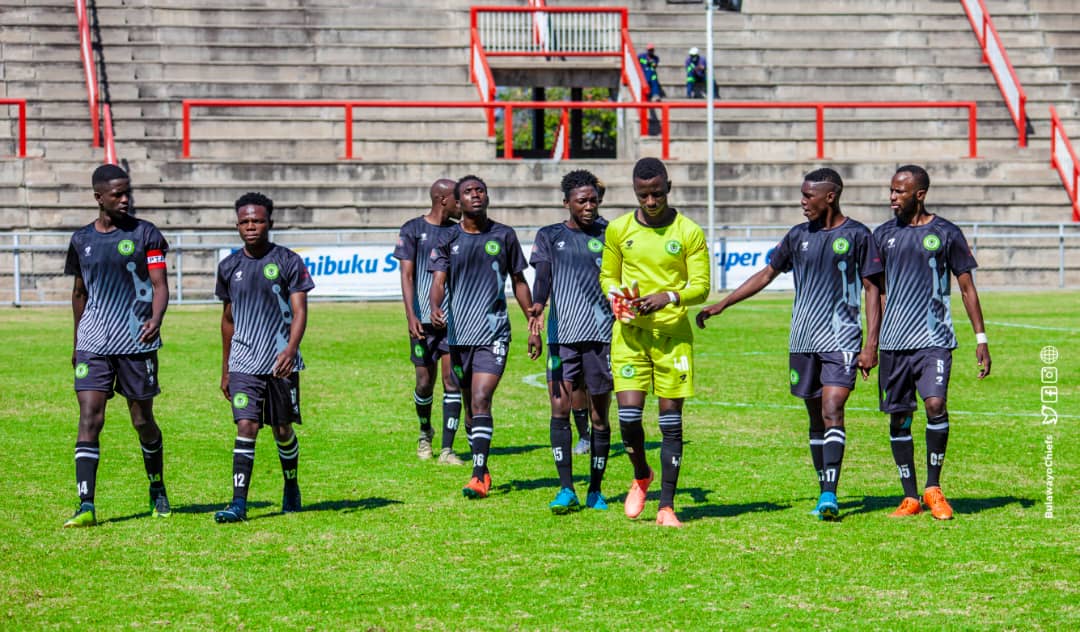 Bulawayo Chiefs remained winless in the Chibuku Super Cup – Group 2 after losing 2-1 to Chicken Inn on matchday 3 on Sunday.

Amakhosi Amanhle, who lost their first game before managing a draw in the second tie, conceded two goals in the second half. They had performed well to go to the break goalless and almost hit the target in the seventh but Billy Veremu’s shot went straight to the crossbar.

However, the lapse of concentration early in the second period saw the Gamecocks opening the scoring in the 47th minute through Obriel Chirinda.

Malvern Gaki added another one five minutes later to double the cushion.

Chiefs failed to recover in the remainder of the game and lost 2-0.

The result, meanwhile, sees Chicken Inn moving to the top of Group 2 with seven points.

Elsewhere, Manica Diamonds edged out Black Rhinos 2-1 in Group 3, thanks to Marshall Mudehwe while Harare cruised past Herentals to a 2-1 victory in a Group 1 match.