Karuru speaks on next move after considering leaving Black Leopards 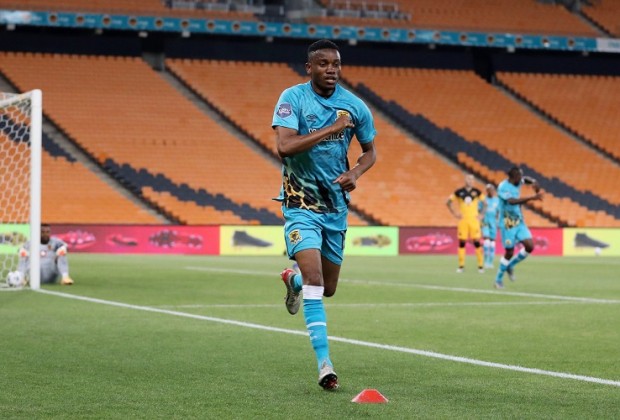 Warriors vice captain Ovidy Karuru says he will take his time to consider his future when his departure at Black Leopards is confirmed at the end the DStv Premiership season.

The midfielder, who is among the outstanding performers in the team, will not renew his contract after the Limpopo-based side was relegated to the National First Division.

Speaking to the Herald, Karuru confirmed he has been receiving offers but will only consider long term deals.

“There are options and the phone is ringing left, right and centre but I am not really in a rush,’’ he said.

‘’It’s time to make good decisions, to find a place where I will stay for a long time, not short-term contracts because people end up thinking I am the problem, when I am not.

‘’When you go to a team, it depends with what they offer, so, that’s how we negotiate a short-term contract so that, when they see the performance, they can better the deal and sign you for a long term.”

Karuru, meanwhile, is expected to play his last game for Leopards this afternoon in the final round of the South African top-flight against Bloemfontein Celtic.

Karuru speaks on next move after considering leaving Black Leopards