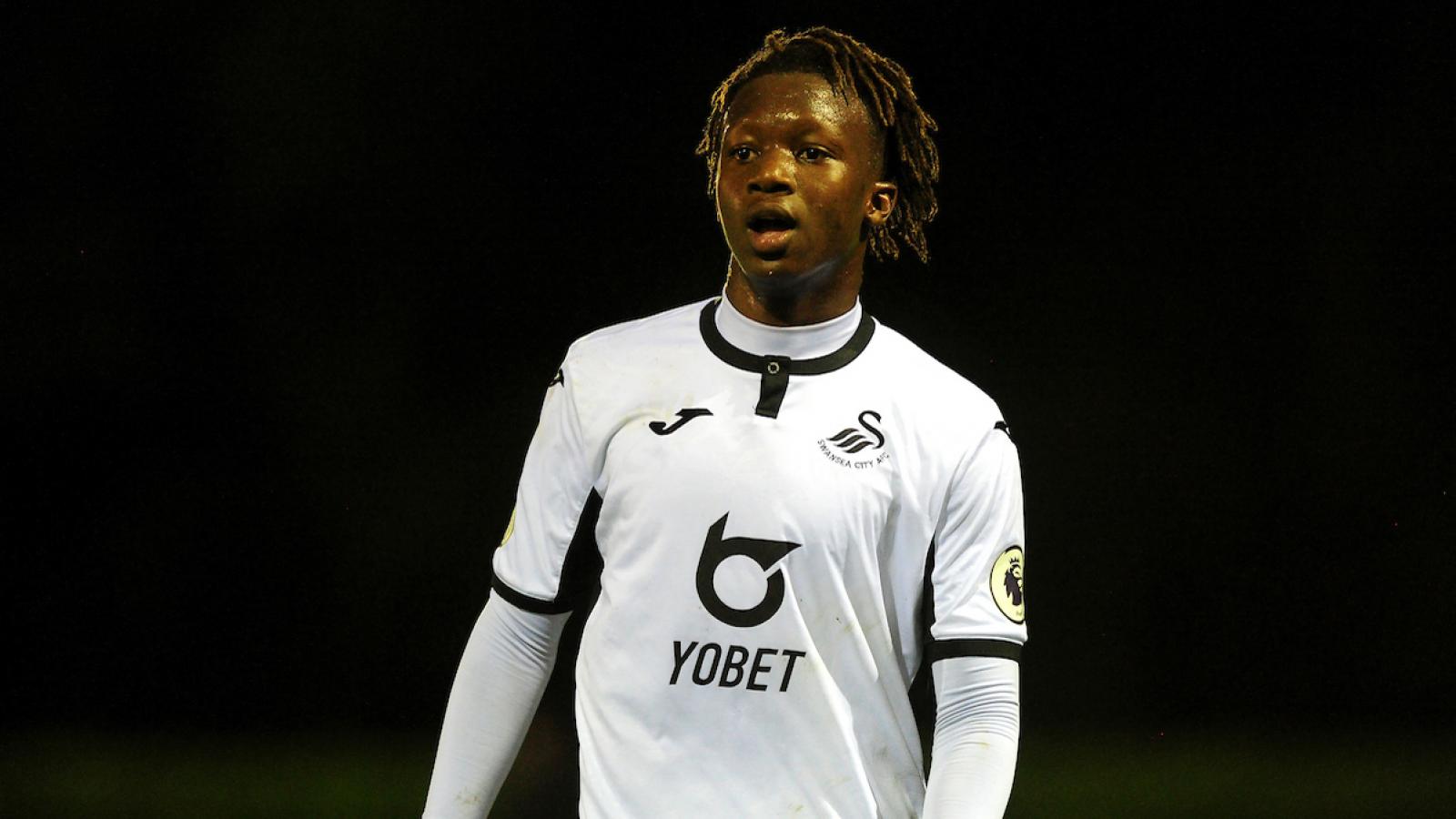 Zimbabwe-born defender Tivonge Rushesha has been retained by Swansea after the end of the 2020-21 season.

The Championship club confirmed the development in their official list of players who will stay.

The Warriors hopeful missed the majority of the previous campaign after suffering a serious injury during training in December last year.

The 18-year old damaged a cruciate ligament at a time he was hoping to break into the first team.

Rushesha, a right back, was yet to play his first game in the senior team but featured on the bench.

He is yet to fully recover from the setback.