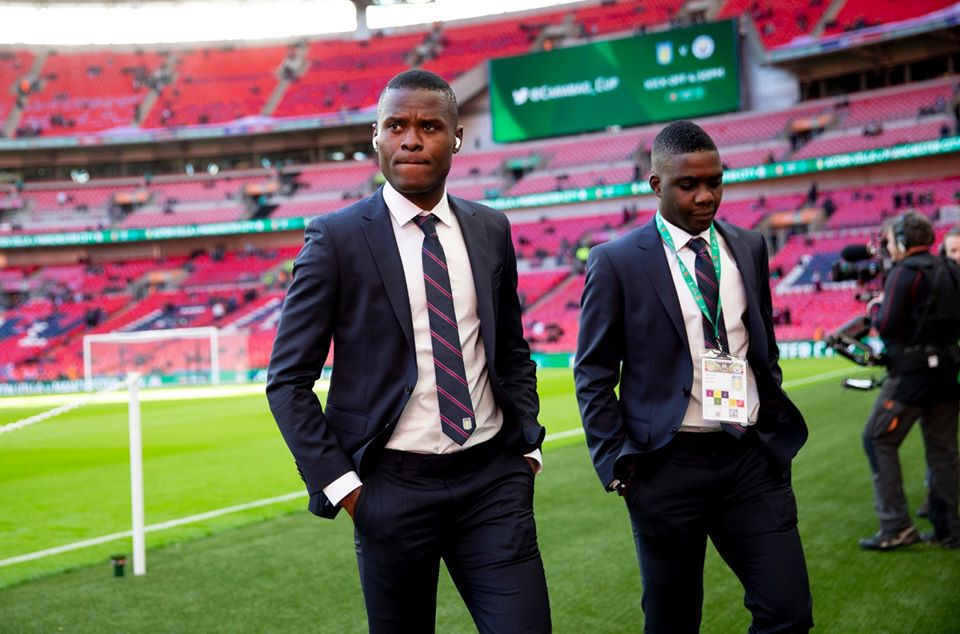 Aston Villa midfielder Marvelous Nakamba will be reunited with his best friend at the club, Mbwana Samatta for the 2021-22 season.

Samatta is returning to the EPL side after spending the previous campaign on loan in Turkey with Fenerbahce and it was initially reported that the transfer could be made permanent at the end of the campaign on a four year day.

However, the striker will return to Villa Park to reunite with Nakamba, but he is not sure what kind of reception he will get on the first day of pre-season.

Also Read: Mbwana Samatta explains why Nakamba is his best friend at Villa

The Taifa Stars captain’s departure at the EPL side last year was not received well by the Tanzanians who criticised the move and even unfollowed the club’s Social Media pages.

In a question and answer session covered by JAYM-Sport, as cited by Goal, the 28-year-old said: “After leaving Villa many Tanzanians talked too much hate about the team and for that reason, I don’t know when I go back how they will receive me.