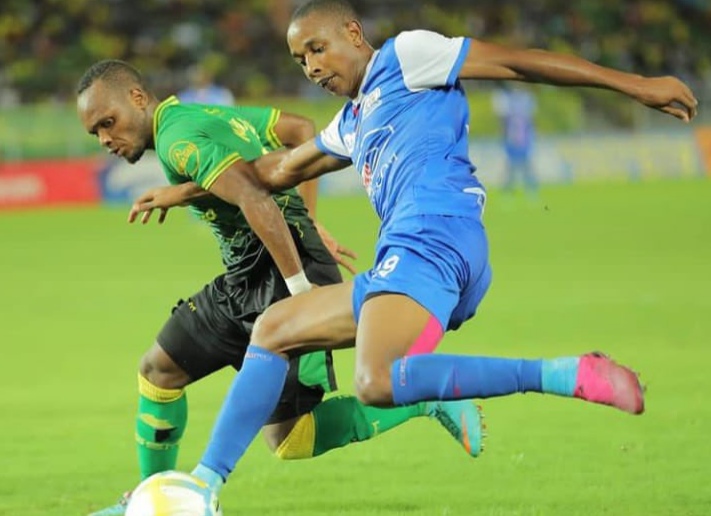 Prince Dube has won the Player of the Month award for May in the Tanzanian Premier Leagu.

The 24-year old scored two goals plus an assist in the two matches he played for Azam during the month. He was voted ahead of Yanga SC goalkeeper Metacha Mnata and Kagera Sugar striker Erick Mwijage.

This is the second time Dube has won the accolade after taking the award in September last year.