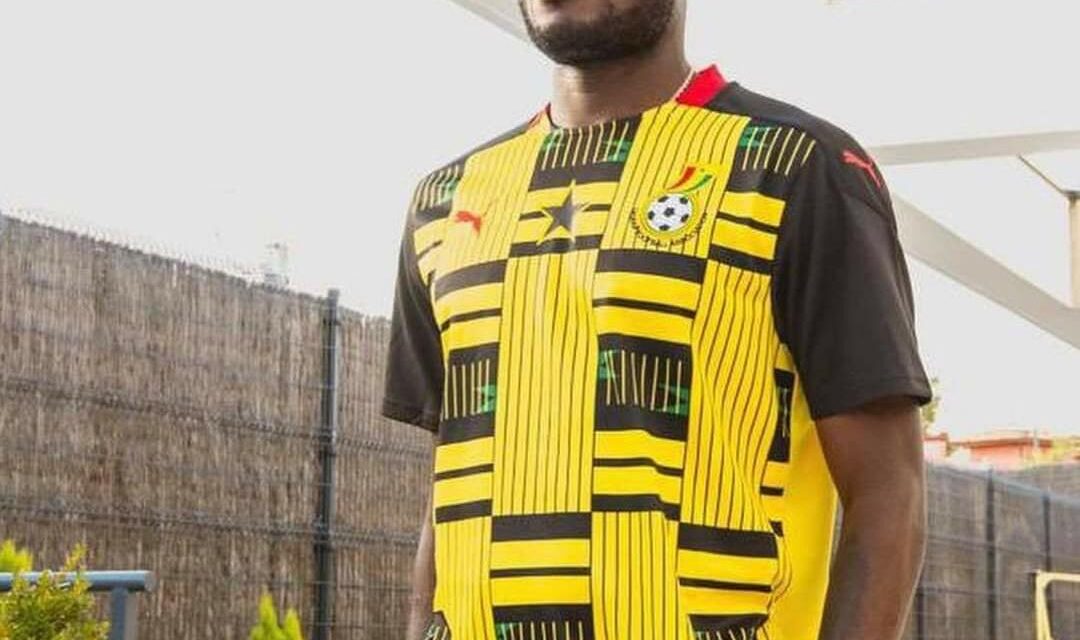 The Black Stars are preparing for an international friendly against Morocco on Tuesday, and the 27-year old arrived in camp  days late despite arriving in Ghana from his base in London, early.

This irked coach “CK” Akonnor, to the point of wielding the axe on the former Atletico Madrid man.

Partey has been heavily-criticised in Ghana, with fans questioning his commitment by taking to social media to back the coach’s decision.