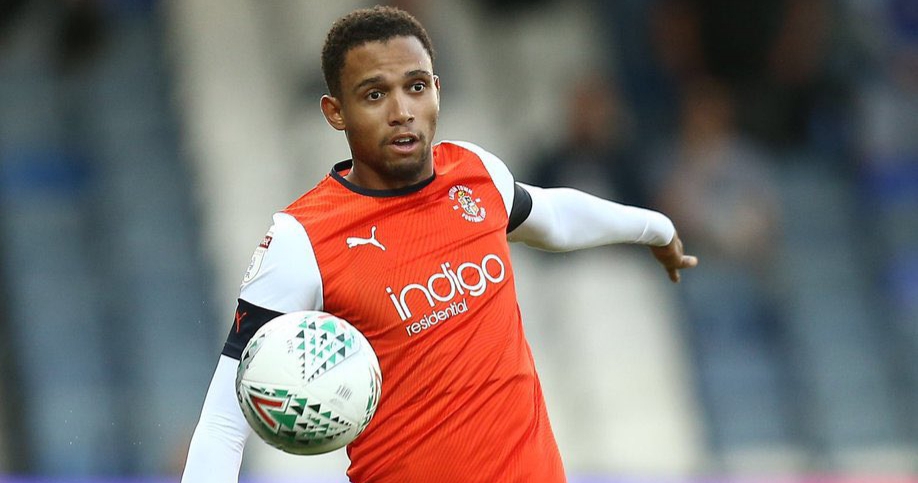 Warriors left-back Brendan Galloway has officially been shown the exit door at English Championship side Luton Town and will leave the club at the end of June.

The 25-year old former Everton defender rarely featured for Luton and was reduced to just six appearances in his injury-affected two-year stay at  Kenilworth Road.

Soccer24 reported last month that Galloway, who was included in the provisional Warriors squad for the now postponed World Cup qualfier against South Africa, will be released by Luton, a position which has now been confirmed by the club.

“Following meetings with players since the 2020-21 season ended, we are now in a position to update supporters on the Club’s retained and released list,” the club said via a statement.

“George Moncur, Kazenga LuaLua, Harry Isted and Brendan Galloway have not been offered new contracts and will leave the Hatters on 30th June when their current deals expire.”