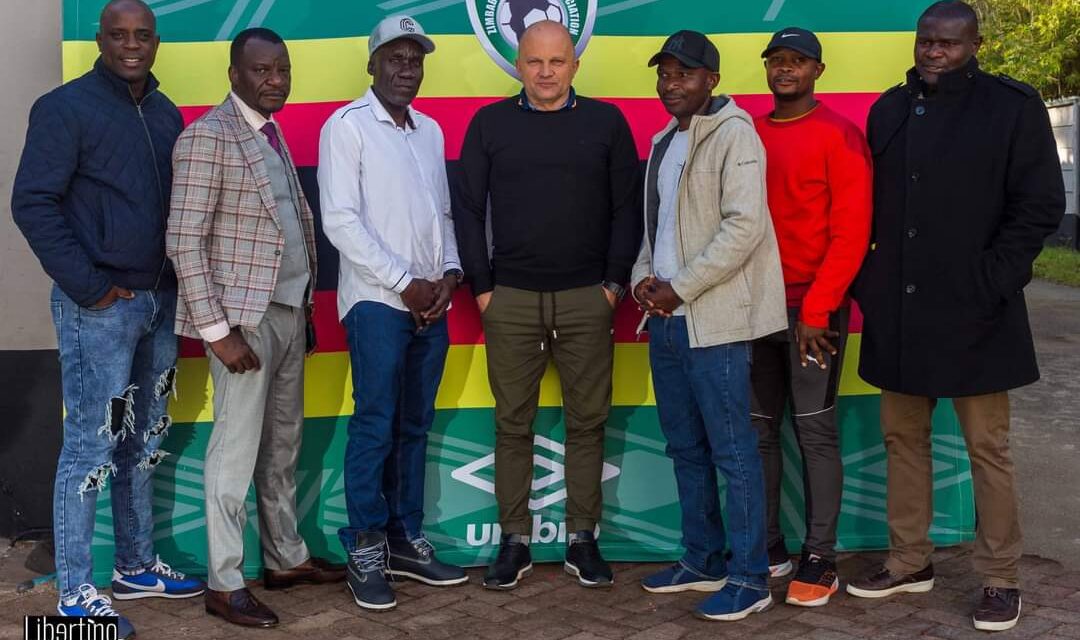 Warriors coach Zdravko Logarusic has already started preparing for the upcoming COSAFA CUP as he met with met coaches of PSL clubs to discuss the squad for the regional tournament.

Zimbabwe will take part in the tournament scheduled for next month in South Africa.

Logarusic jetted in the country last week and is wasting no time in preparing for the regional affair.

The firebrand coach met with Harare City’s Lloyd Chitembwe and Dynamos’ Tonderai Ndiraya, who are both his assistants, as well as Yadah’s Genenis Mamombe, CAPS United’s Darlington Dodo and Herrentals’ Kumbirai Mutiwekuziva.

“This year’s COSAFA tournament is scheduled to take place in July in South Africa.”